'With us or against us,' US General gives the classic ultimatum to Australia 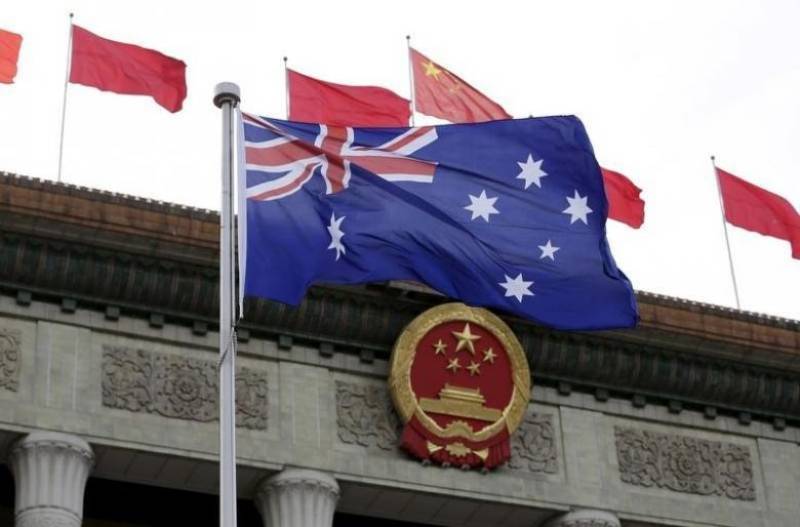 WASHINGTON (Web Desk) - Trapping it between a rock and a hard place, a US general has warned Australia to decide whether they have to go with the America or against it.

The official blatantly urged Australia to determine whether they would build ties with a stronger U.S. alliance or closer terms with China. He also urged  Canberra to take a tougher stance against Chinese claims in the South China Sea.

"I think the Australians need to make a choice,  it's very difficult to walk this fine line between balancing the alliance with the United States and the economic engagement with China," Hanson said on Australian Broadcasting Corp. Radio.

"There's going to have to be a decision as to which one is more of a vital national interest for Australia" he added.

Soon after the statement, the Pentagon jumped in and clarified that the statement of U.S. Army Assistant Chief of Staff Colonel Tom Hanson did not represent the position of the U.S. government.

"The idea that Australia, or any country, needs to opt between its longstanding ties to the United States and its emerging links with China presents a false choice," U.S. Navy Commander Gary Ross, a Pentagon spokesman, said  terming Hanson's argument a personal statement.

Australia, an ardent U.S. ally, has previously drawn broadside from China for running surveillance flights over disputed islands in the South China Sea, and throwing weight behind U.S. freedom of navigation exercises there.

The American general Hanson eased the situation saying the comments reflected his personal view and were not necessarily that of the U.S. government.