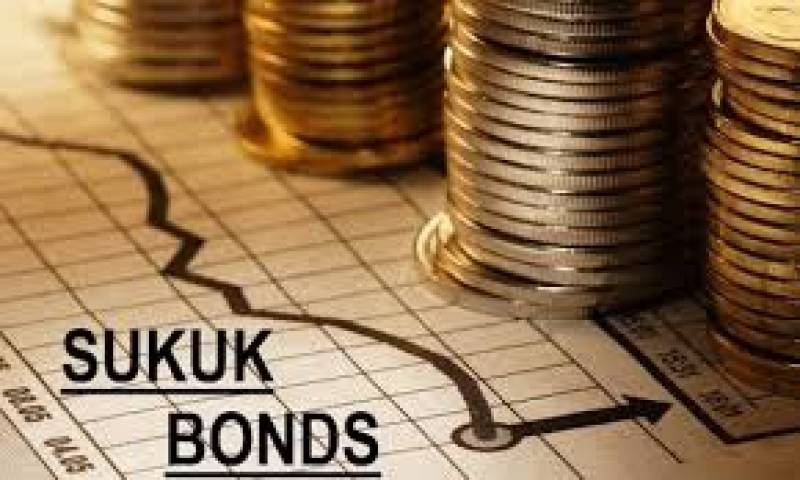 ISLAMABAD – The government has decided to launch Sukuk Bond worth around $1 billion after Eidul Azha to meet the fiscal deficit. The News reported.

Talking to the newspaper, Finance Minister Ishaq Dar confirmed that the process to issue international bond will be kicked-off after the Eid, while it will be launched after analysing the market situation with advice of joint leader managers (JLMs).

The Ministry of Finance had put forward a plan to Dar suggesting the launch of Sukuk or Eurobond in the first halt (July-December) of the current fiscal year 2017-18 in order to bridge increasing financial gap facing under the current account and fiscal heads.

The media out let quoting an official from the ministry stated that the process for selection of the JLM will be completed by early November, while an advertisement in this regard will be released after the Eid.

In wake of the current account, Pakistan is facing a deficit of $12 billion for the last fiscal year 2016-17. The government had aimed at bringing the deficit level down to $10 billion in running financial year, but it slightly surged $2 during July 2017.

Keeping in view the growing deficit, different commercial banks are seeking the launch of Sukuk or Euro bond, while some international banks advising the government to launch the Euro bond instead of Sukuk due to his clientage base in EU and the US.

The official feared that the government will have to approach the IMF in 2018 if the plan regarding the bond is not realized, adding that now it is up to the government how it handles the situation.