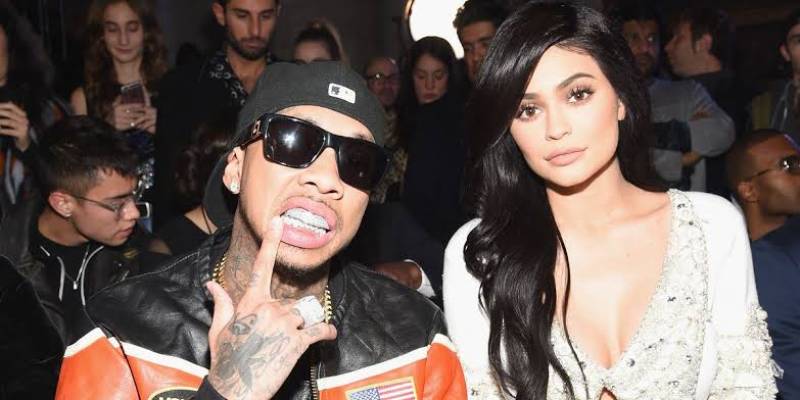 Kar-Jenner drama can never get too old for us. This time Kylie Jenner is in the news but not for something she did but because of her ex boyfriend Tyga. The couple called quits in April 2017 after on/off relationship. Speaking to Beats 1 with Apple Music the rapper 28 talked about her relationship with the cosmetic mogul.

Kylie has been in the spot light and on camera for almost all her life and making $900 million business out of her fame from cosmetics, she actually did a lot. However Tyga told Beats 1 It was after he told Kylie to wear her hair a particular way and she soared success. 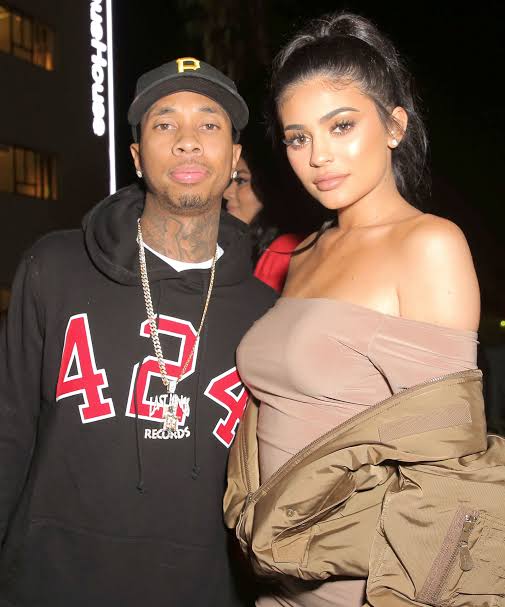 “When I stepped in, I said you should wear your hair like this, etc.” (suggesting it was him who guided her to success)

Tyga talked about their relationship saying he is not a bitter person and the universe will pay me back. We had good time and we are still good. Kylie and Tyga came out openly after her 18th birthday however the couple called quits in 2017 from where Kylie started dating Travis Scott and now the couple have a daughter ‘Stormi’ together.