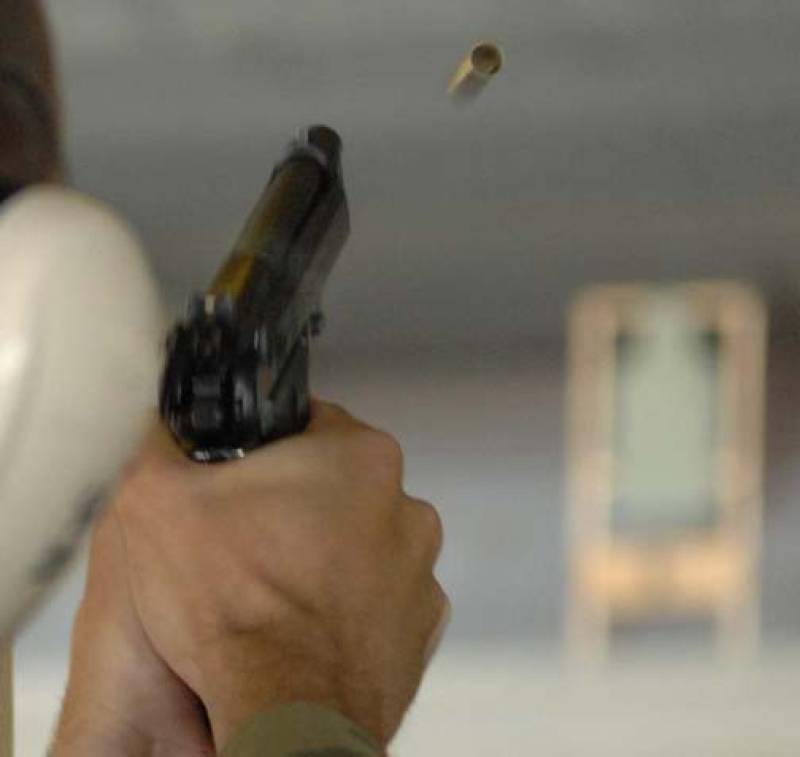 ISLAMABAD - Two youth were killed as a dispute among two groups occurred in Shujabad on Monday morning.

According to rescue sources, the groups started a quarrel over a family matter, could not find a solution, the dispute raised and they opened cross-firing in the area of Khanpur Qazian.

The sources said the incident claimed two lives on the spot, adding, the deceased was identified as Ajmal and Allah Ditta.

The bodies were shifted to a nearby hospital for postpartum, the sources added.