Sri Lankan president to arrive in Pakistan on April 5 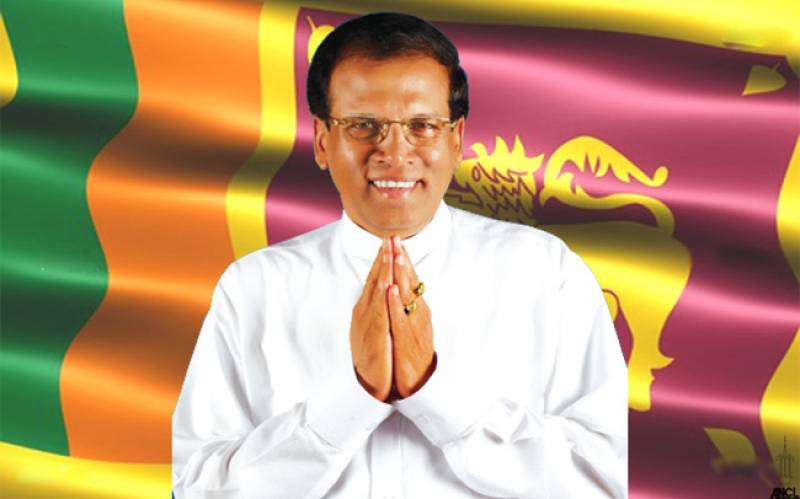 ISLAMABAD (APP) - President of Sri Lanka Maithripapa Srisena will arrive in Pakistan on Sunday (April 5) on a three day state visit on invitation of the President and the Prime Minister of Pakistan.

Foreign office Spokesperson while giving details of the visit said that this will be the first visit by the newly elected President Sirisena to Pakistan.

During the visit President Sirisena will meet the President Mamnoon Hussain who will host a state banquet in honour of the distinguished visitor.

Prime Minister Muhammad Nawaz Sharif will hold official talks with the President. A number of MOUs Agreements of cooperation in various fields would be signed after the talks.

The Speaker National Assembly of Pakistan and senior Ministers will call on the visiting dignitary.

Pakistan and Sri Lanka enjoy friendly and cordial relations. The diplomatic relations between the two countries were established in 1948.

Since then the bilateral relations have grown from strength to strength. Being members of SAARC and Commonwealth Pakistan and Sri Lanka cooperate closely and coordinate with each other on issues of common interest and regional and international concern.