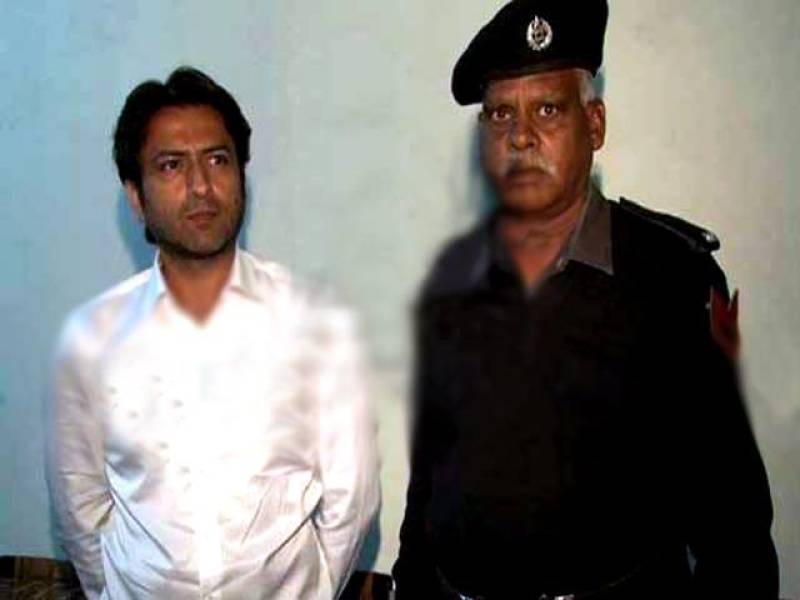 The court has ordered submission of report after completing the investigation on April 11.

Earlier, the Punjab Police on the directions of the Chief Minister (CM) carried out raids at different places and arrested the alleged criminal from Lodhran. The police have shifted Kanju to Royal Artillery (RA) Bazaar Police Station.

During the initial investigation, Kanju confessed to be part of strife in the Cavalry Ground but refused to have opened fire at the crime site.

Kanju along with his seven personal security guards will be presented before the ATC.

CM Shahbaz has announced a compensation of at least Rs 5 lac for Zain’s family. He expressed a resolve to provide justice to the bereaved family.