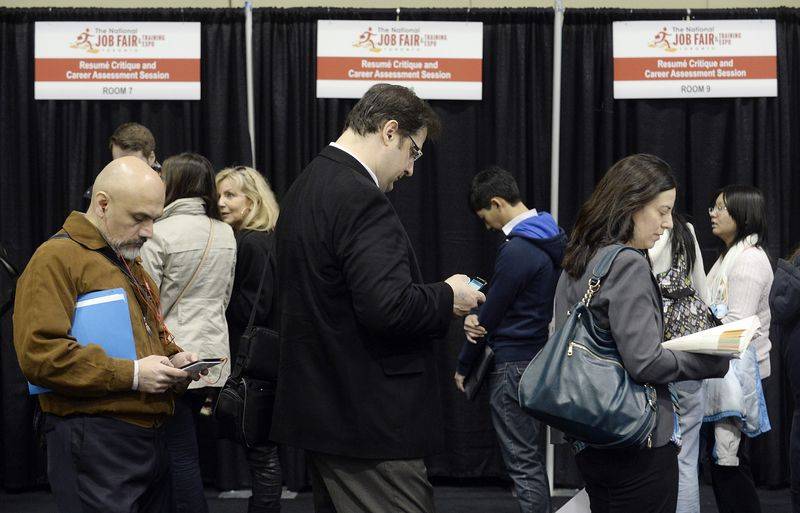 TOKYO (APP) - The dollar stuck to its recent ranges in holiday-thinned trading on Friday and stocks edged up as investors awaited key U.S. employment figures for possible clues on when the Federal Reserve will hike interest rates.

Most U.S. markets will be closed on Friday, when non-farm payrolls are expected to show an increase of 245,000 jobs in March, following a gain of 290,000 in February.

Data on Thursday showing an unexpected fall in the number of Americans filing new claims for unemployment benefits raised hopes for a another strong labour reading, but not all strategists were convinced that the consensus expectation would be met.

"We believe that payrolls will fall short of the market's 245k forecast. Yet the dollar will also be influenced by changes in the unemployment rate and average hourly earnings," Kathy Lien, managing director for FX strategy at BK Asset Management, said in a note.

"So if earnings rise or the unemployment rate improves, it could limit the losses in the dollar if the absolute amount of job growth falls short of expectations," she wrote.

A weaker-than-expected jobs report would prompt investors to increase bets that the Fed might hold off on raising interest rates until late this year.

Against the yen, the dollar was flat on the day at 119.70, while the euro edged down about 0.1 percent to $1.0867 after rallying more than 1 percent in the previous session as investors pared dollar-long positions ahead of the holiday weekend and the U.S. jobs data.

The common currency shrugged off minutes from the ECB's March 5 meeting that showed monetary policymakers agreed to "remain firm" in implementing their quantitative easing programme, even though the euro zone's economic outlook was improving.