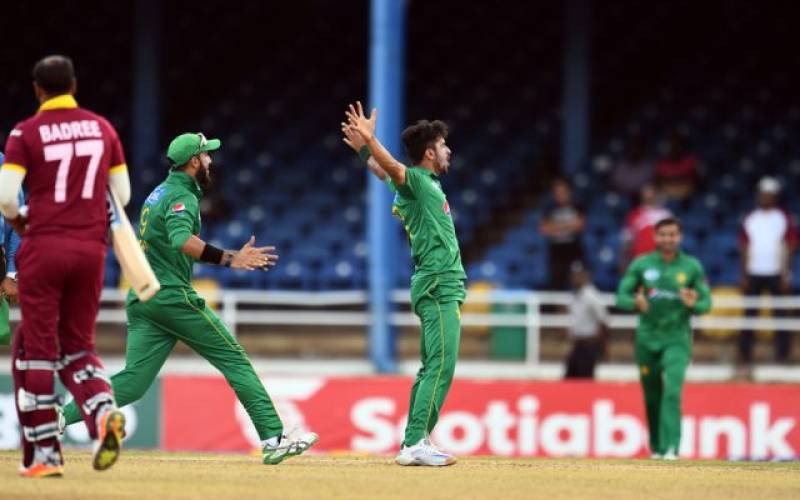 Pakistan started the series against the two-time reigning champion West Indies in the sixth position with 113 points, while the Windies began in the fourth position on 116 points.

Following the series win, Pakistan have swapped places with the Windies and are now ahead of England and just one point behind third-ranked South Africa. 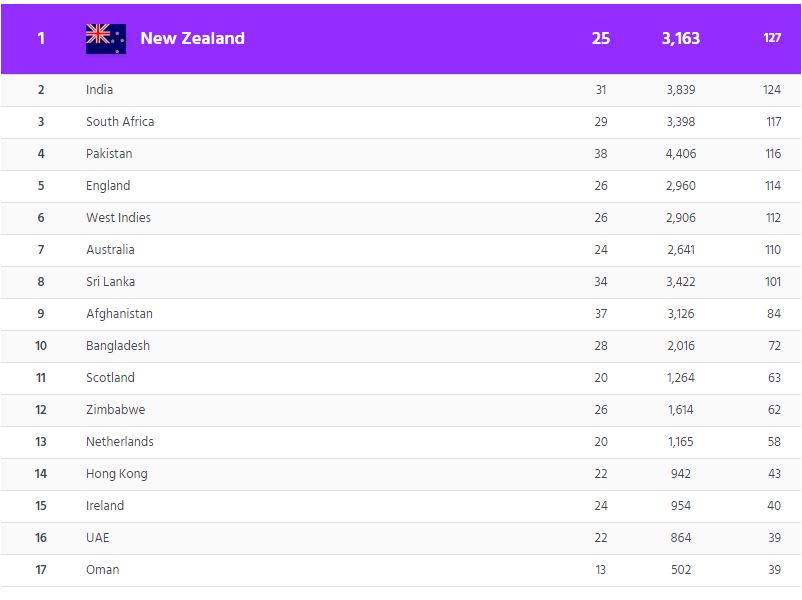