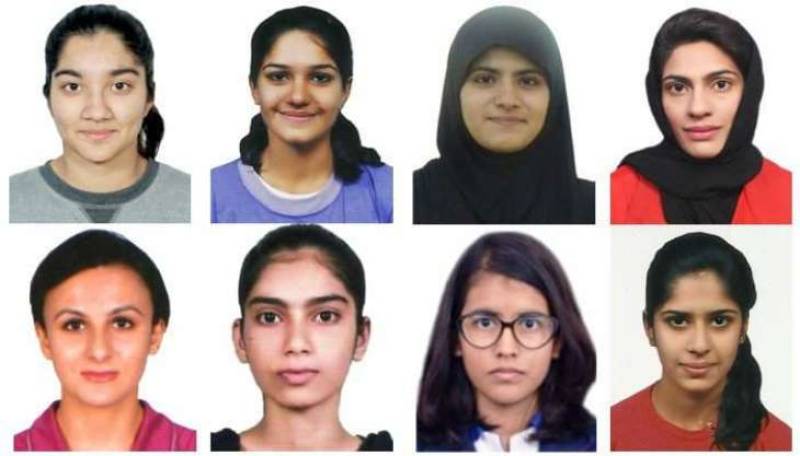 ISLAMABAD - As many as 56 Pakistani athletes are representing their homeland in the Commonwealth Games 2018, being held at Gold Coast, Australia, from April 4 to April 15.

The players will showcase their skills in different sports including hockey, swimming, table tennis, squash, weightlifting, shooting among others. The Pakistan squad is going up against more than 6,600 athletes and team officials from 71 Commonwealth nations and territories.

In a squad comprising mostly men, ten Pakistani women hope to make their mark in their respective categories. A list of all the women athletes participating in the Commonwealth Games are Born in 1990, Najma Parveen hails from Faisalabad.

Palwasha Bashir Born on October 20, 1987, Palwasha Bashir hails from Karachi. The athlete will be representing the country in the sport of badminton. During the events being held from April 10 to April 15, she will compete in singles, doubles and mixed doubles events.