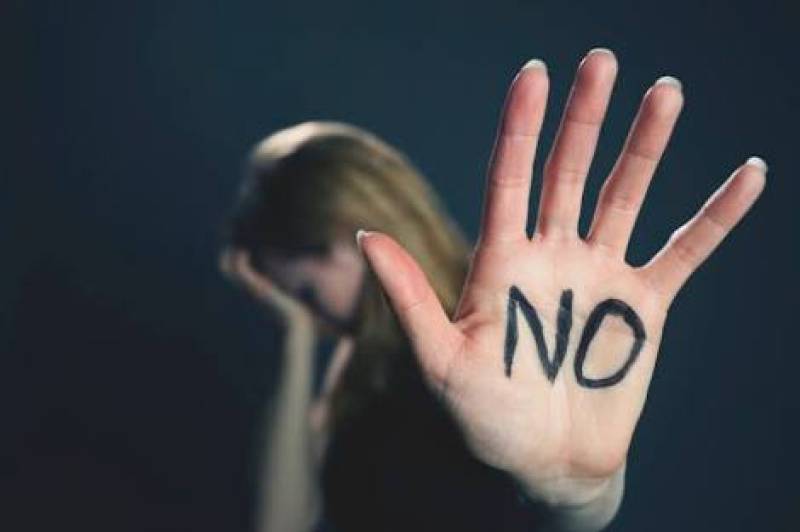 Faisalabad- Yet another case of injustice and devastation is emerging from Pakistan as people standup against the brutal rape and murder case of a young university student. 20 year old Abida was kidnapped on her way back home from university. Daughter of Nadeem Ahmed was doing masters in English from GCU. A complaint was filed by the family on Sunday when the family failed to find her.

The rickshaw was stopped by four armed men who abducted Abida stayed the driver. However after searching her body was found in Faisalabad after four days of abduction. Soon after her pictures along with the news tatted to circulate on social media and now hashtag #JusticeForAbida is trending on twitter.

It is infact heartwrenching to know that another daughter of the soil have been disrespected, disgusted & murdered.#JusticeForAbida

Zero tolerance for such people:

No mercy should be shown upon her muderers.#JusticeforAbida

Stand up for humanity and justice:

The rise in rape seems to be unstoppable:

We all demand justice!