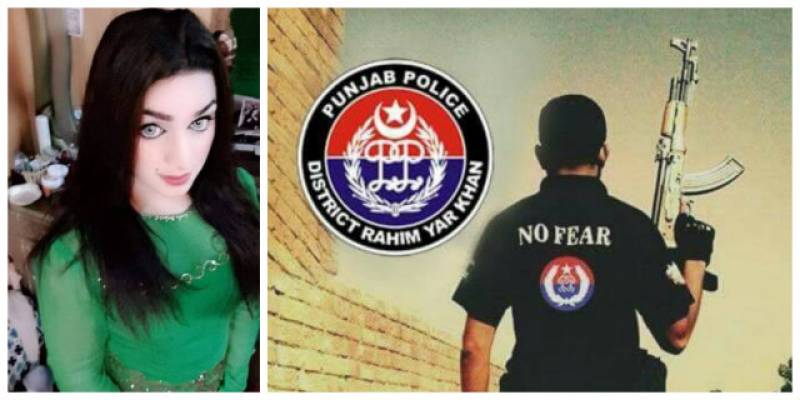 RAHIM YAR KHAN – Police in Pakistan’s most populated province of Punjab will provide foolproof security for the birthday party of a teenage transgender woman later this month.

Madam Sheila, who will turn 16 on April 18th, is going to host a grand party in Rahim Yar Khan for which the district police chief has ordered extra-ordinary arrangements at a local marriage hall.

According to the official notification (a copy of which is available with DailyPakistan), a deputy superintendent of police (DSP) and an inspector will oversee the arrangements by five departments including Special Branch, Civil Defence, Traffic Police, and Wireless Control Room. Moreover, the notification read, an additional 20 policemen will be deputed for the security at Qasim Marriage Hall near Sukkur Adda in the limits of City C Police Division.

In addition, the police force will use barriers, metal detectors, walkthrough gates, and CCTV cameras to protect the gathering from any untoward incident.

Such security arrangements for a birthday event are highly unusual and raise serious questions on the priority of Punjab Police that are primarily tasked to combat crimes and protect public at large.

It is also known that such birthday parties are held privately for dancing and binge-boozing among other immoral activities. But is it actually the police job to provide security to a private party? Perhaps some high-ranking officials are also invited to the event.

Last week, police in Rawalpindi raided a transgender ‘doll party’ in Gujar Khan and arrested 27 members of the community among 67 people.

Officers stated that they had received information about people illegally consuming alcohol during a party and were violating the Loudspeaker Act.

The police also claimed to have seized several bottles of alcohol along with a speaker system and other equipment from the hall.

In a more recent incident on Monday (April 1), the Karachi Police raided a birthday party at a beach hut and took four transgender persons into custody.

The party, held at the Hawkesbay beach, was raided following complaints by beach-goers of commotion and hooliganism in the area.

No first information report (FIR) was, however, registered against any transgender person according to SSP Awan, who dismissed any claims of bribe being taken to stop the party or claims of harassment against the transgender community.