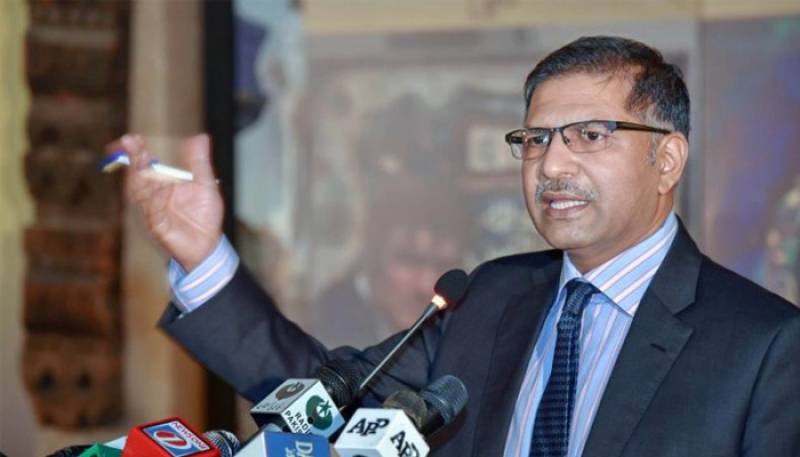 ISLAMABAD - The caretaker government is planning to call a session for newly elected National Assembly members on August 13 or 14, said Caretaker Minister for Information and Broadcast Ali Zafar.

While speaking to the media in Islamabad, the minister said they will call a session by August 15 at any cost according to the Constitution, therefore have decided on either of the given dates.

He added first the speaker and deputy speaker will be selected, after which the prime minister will be appointed.

As per Section 2 of Article 91 of the Constitution, National Assembly shall meet on the 21st day following the general election. The newly elected members take oath at the first session of National Assembly.

Pakistan Tehreek-e-Insaf has expressed the desire to call the National Assembly session before August 14 so that the party chief, Imran Khan, could participate in the Independence Day celebrations as the country’s prime minister.