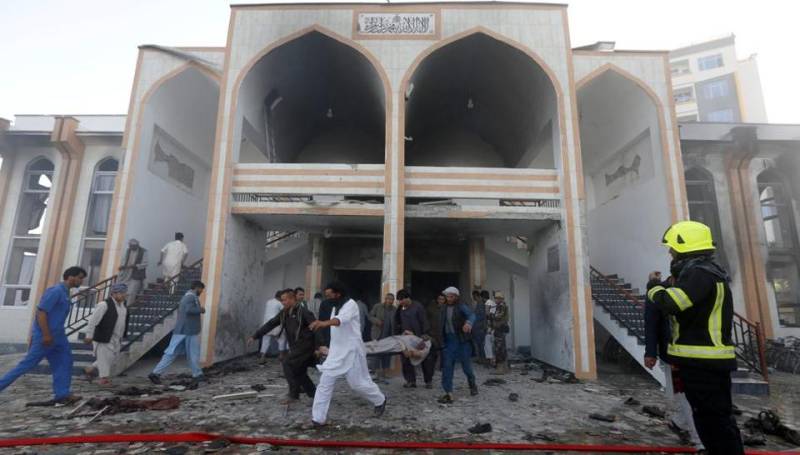 "Emergency teams have collected 25 bodies from the mosque premises and 40 people have been rushed to the hospital," said Abdullah Hazrat, a senior government official who was at the blast site.

There was no immediate claim of responsibility, but the armed group Taliban denied any involvement.

Afghan President Ashraf Ghani condemned the attack, calling it "inhumane", before adding that Afghans will not be divided by sectarian violence.

The attack comes as urban areas across Afghanistan have been rocked by an increasing number of attacks.

At least 15 people were killed and 15 wounded after two gunmen stormed a government building in the eastern city of Jalalabad earlier this week.

Shia Muslims have been targeted by groups affiliated to the Islamic State of Iraq and the Levant (ISIL, also known as ISIS) that has emerged as a force in recent years.