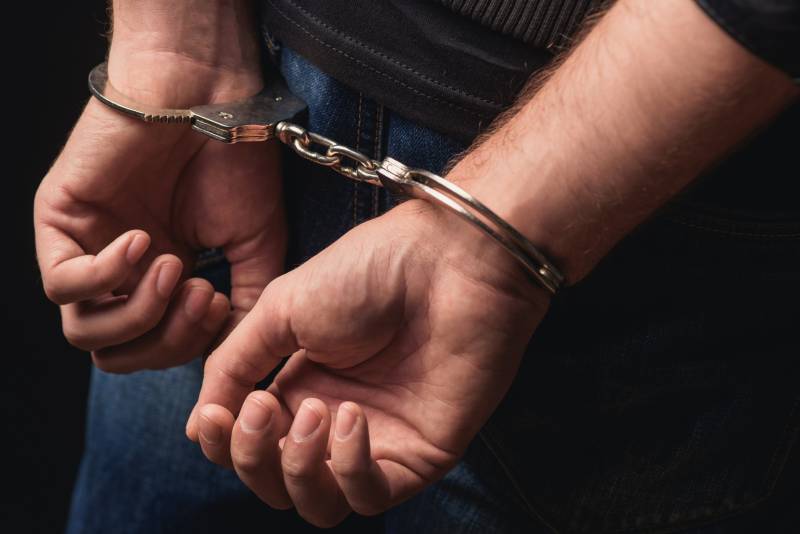 FAISALABAD – The Nishatabad police claimed to have arrested three youth for displaying weapons and uploading its video on social media.

A police spokesman on Monday said Naveed, Zubair and Waheed of Chak No.

7-JB displayed weapons and shared its video with their friends by uploading it on social media.

The police also recovered one Kalashnikov and two rifles with a number of rounds.