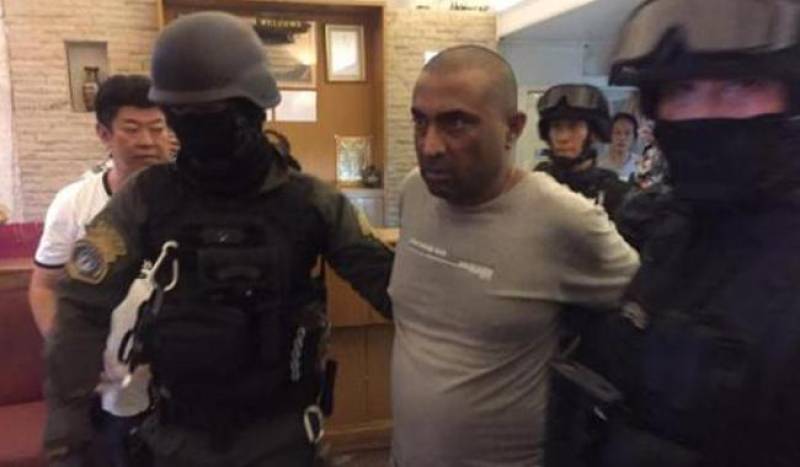 According to Thai press, Abdul Rehman was arrested from Room 405 of the Royal Garden Home hotel in Bangkok after commandos from the Crime Suppression Division (CSD) and Interpol officers conducted a raid.

The arrest could prove to be a major breakthrough regarding the investigations into the Baldia carnage in which over 250 workers were perished.

Police had filed the supplementary charge sheet in 2012 under the anti-terrorism law following a lengthy re-investigation of the case.

According to the supplementary report, former chief of the MQM Karachi Tanzeemi Committee Hammad Siddiqui, his alleged front man and then Baldia Town sector in-charge Abdul Rehman, alias Bhola, and three to four unknown men were named as absconders in the case while around a dozen others were set free for lack of evidence.

Initially, the police had charge-sheeted the owners and some employees of the factory in the tragic incident. However, the r investigation of the case revealed that the factory was set on fire after its owners failed to pay extortion money.