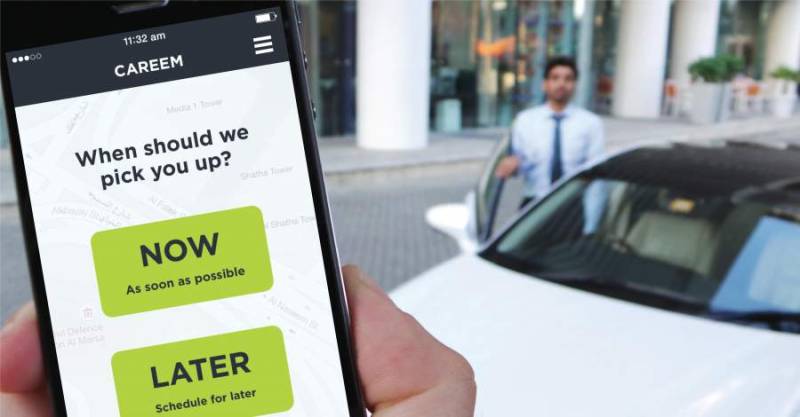 ISLAMABAD - On the complaint of Taxi Driver Welfare Association (TDWA), the local authorities and Islamabad Transport Authority (ITA) searched the offices of four taxi companies in Islamabad on Thursday and closed them for providing illegal services. Careem was among these four companies.

According to the  officials, the notices were sent to the company’s owners; which were not replied by them hence, they were shut down.

“These cab companies were operating in the city without approval or a permit,” an official said.

The complainant said some companies were using unregistered vehicles as taxis and are providing pick and drop services in the city and that such practices cause losses to the exchequer as they are not paying the taxes payable on the commercial use of vehicles.

“It has come to the notice of the undersigned that you operate an illegal cab service in Islamabad. You are hereby directed to explain your position within three days from receipt of this communication. Otherwise, strict legal action shall be taken against you,” the notices read.