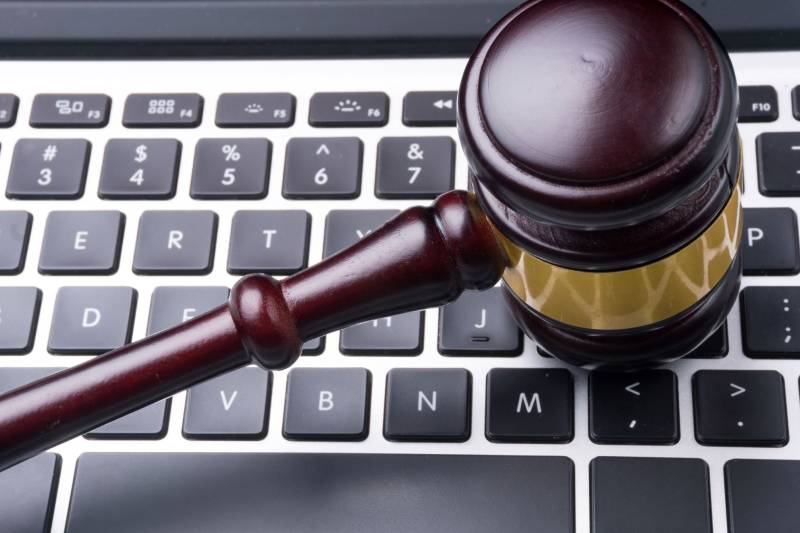 Now that the government is charging for everything, being a responsible citizen, I do hereby purpose the following Law:

An Act to exploit the people of Pakistan for their addiction to the use of Facebook.

Whereas it is necessary to grab some money from the people of Pakistan on their use of Facebook (because you know they got no plans to quit using it) and to establish the Facebook Authority to promote the usage of Facebook, to regulate its use in the country and to ensure that the people don’t quit using it; and, to deal with the matters ancillary thereto.

Be it enacted as follows:

(2) It extends to the whole of Pakistan.

(3) It shall come into force at once.

(b) “People” means the people of Pakistan, and includes the foreign residents and visitors to Pakistan;

(d) “Morality” means nothing at all;

The government shall constitute an authority which shall act as ‘Phupho Razia’ for the people using Facebook and shall have access to all the information on their social network. This authority shall charge the people in the mode and manner as it deems necessary.

4. Constitution of the Authority:- The authority shall consist of the following members:

(i) The Chairman: The person appointed as a chairman shall not have a record of getting at least twenty people divorced in his lifetime and not less than five in the past two years.

(ii) Three Members: Each member should be a stalker and should have at least five fake accounts with the names like ‘Mama ki Jan’, ‘Shonu Gurya’, ‘Papa ki Doll’, or ‘Cute Princess’. However, it is made clear that the account names like ‘Feeka Kasuri’, ‘Gilli Kurti’, ‘Wehshi Larki’, or ‘Saleem Zakhmi’ shall not be admissible.

(iii) Registrar: There shall be a registrar of the authority who should be of an age of not less than seventy years and shall do nothing.

6. The ambit of the Authority:-

The authority, besides collecting money from the people, shall make arrangements to make facebook more addictive, and promote its use at large. For this purpose, free wifi shall be arranged by the authority on public places. Moreover, the authority shall ensure morality on facebook as defined in section 2(d) of this act.

7. The decision of the Authority:-