PSL 8: Which cities will host Pakistan Super League this year? 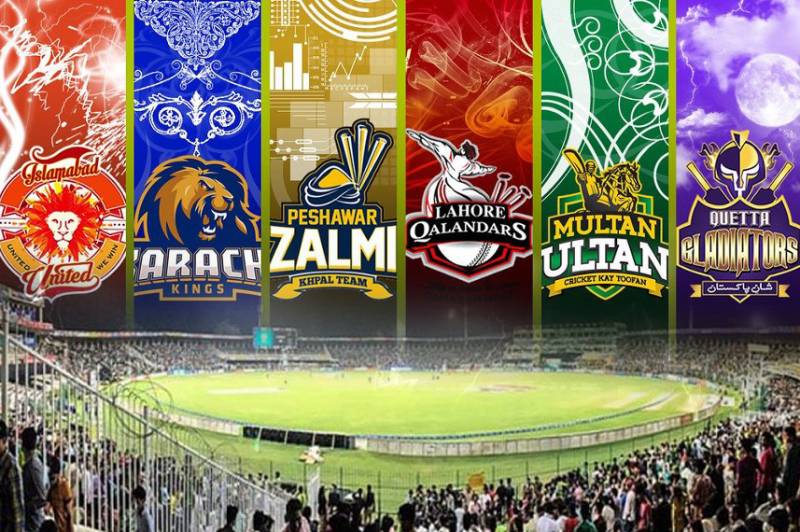 LAHORE – The upcoming edition of Pakistan’s flagship cricket event, Pakistan Super League, will start in Multan, a major cultural, religious and economic center of Southern Punjab, instead of Lahore or Karachi.

Reports in local media quoting sources said that the upcoming eighth edition of the PSL will be held in the second week of February 2023 till mid-March.

Lahore and Karachi have hosted the short format league in the past years, but now Multan will host the opening ceremony and the final will be held in the country’s cultural capital Lahore.

However, Pakistan Cricket Board (PCB) has yet to issue a statement to reveal the exact details of the event.

The upcoming edition of the Pakistan Super League is also expected to garner funds to boost local cricket besides improving the global perception of the country’s security.

The cricket-loving nation has been trying to gain back the confidence of foreign players in recent times, with Rawalpindi currently hosting England for the Test series after 17 years.