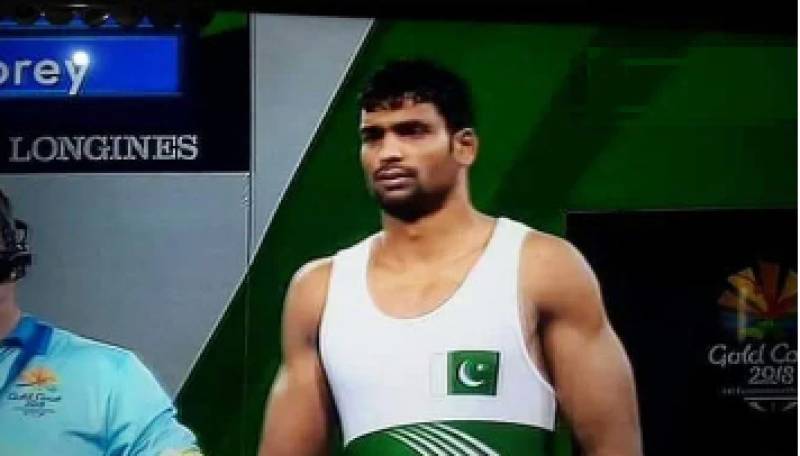 The Pakistani wrestler was outclassed by Nehra 10-2. In his previous fight, Tayab Raza showed great performance by trouncing Scotland’s Cameron Nicol by 10-0. Thus, he became the third Pakistani to play a semi-final.

However, his advance was cut short by Canada’s Nishan Randhawa, who defeated him in his respective category.

Earlier on Saturday, two other Pakistani wrestlers helped the country’s medal count to go up to seven including three silver, three bronze and one gold.