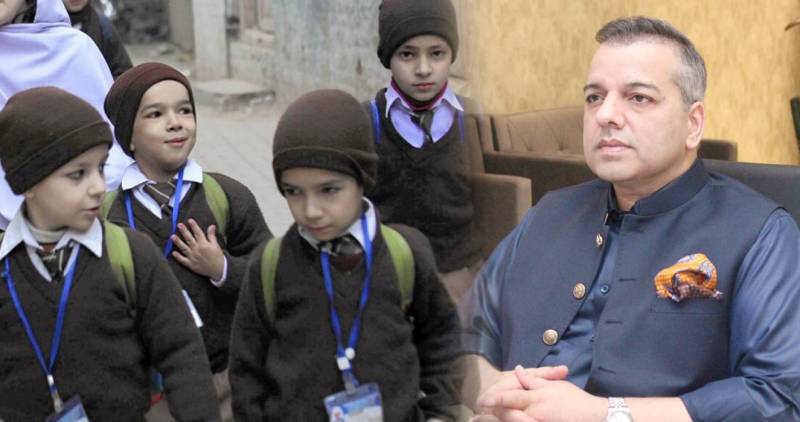 LAHORE – Punjab Education Minister Murad Raas has hinted at the early closure of schools amid the worsening smog situation in the country’s most populated region.

Lahore, the city of gardens, was recently declared the most polluted city in the world while residents complain of shortness of breath, stinging eyes, and nausea from thick, acrid pollution.

Amid the worsening air quality, Education Minister cleared the air, saying they cannot shut down schools on urgent basis as many institutions are conducting mid-term papers.

Raas also ruled out the possibility of a three-day holiday in a week, saying they will rather direct students to wear face masks akin to the Covid pandemic situation.

On Friday, the Lahore High Court ordered to close educational institutions in the provincial capital for two days as the air quality index in the metropolis was ranked above 300, which is hazardous.