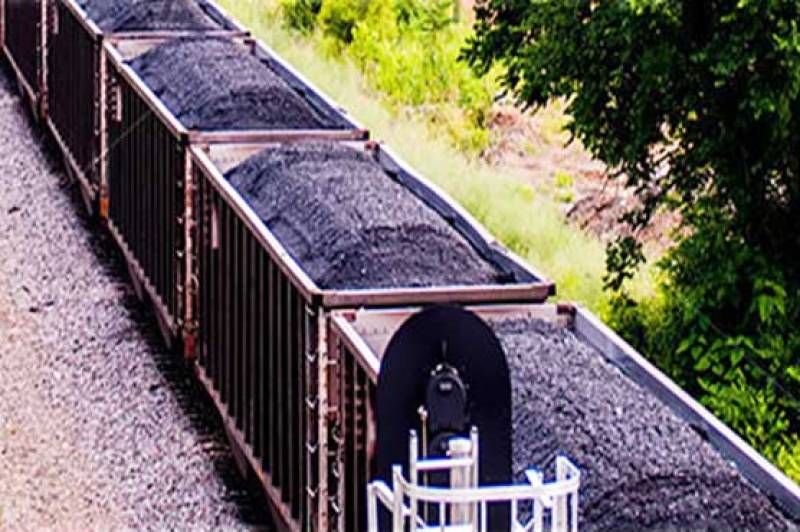 LAHORE - As many as 22 tonnes of coal went missing from the bogey of a train that was carrying coal for the Sahiwal coal-fired power plant, it was observed on Thursday.

According to reports, railway guards informed the assistant station master (ASM) that coal was missing from bogey number 96329.

The train which was on its way from Port Qasim had stopped on its way at Kulab railway station near Bahawalpur, a railway official said, adding that a three-member team has been constituted to ascertain how the incident happened.

The first consignment of 43,999 tonnes of coal imported from South Africa for the trial operations of the Sahiwal power plant was unloaded at Port Qasim in January.

According to the spokesman, it was likely that the coal had fallen off a hopper wagon or someone mistakenly burned it but the large amount had led experts to become suspicious.