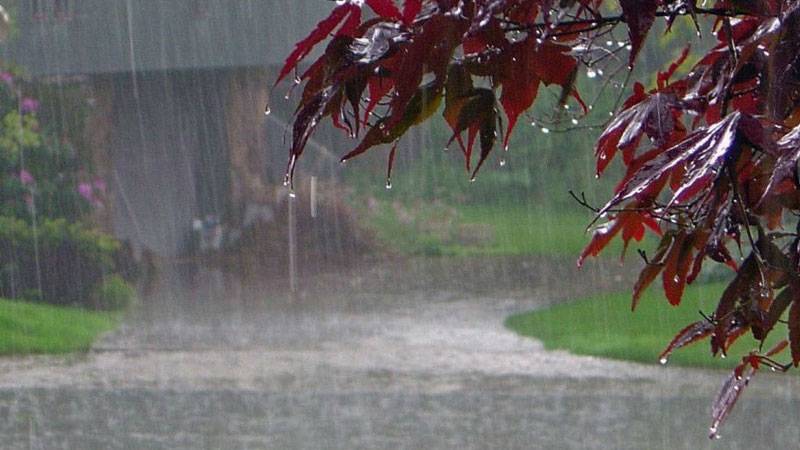 ISLAMABAD - Rain-thunderstorm with snowfall over the hills is expected at a number of places in Khyber Pakhtunkhwa (KP), FATA, Kashmir and Gilgit-Baltistan during the next 48 hours.

According to Pakistan Meteorological Department, a fresh rain wave is likely to approach Pakistan on Friday and persist till Sunday.

The rain is also expected at scattered places in Balochistan, D.G. Khan, Sargodha, Rawalpindi divisions, Islamabad and upper Sindh during the next twelve hours.

Temperature of some major cities recorded on Friday morning: