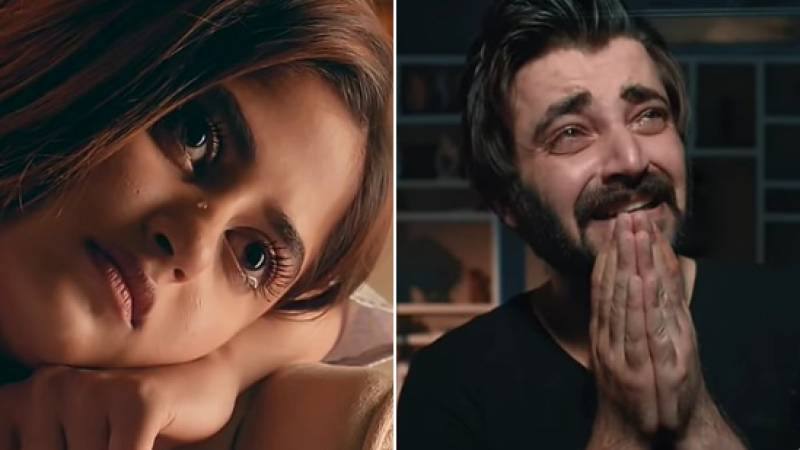 LAHORE - Pakistani actor Kubra Khan has recently revealed that she will not be in the industry for the long ...

Drama serial Alif became the top hashtag trend on Twitter after fans took to the social media platform to praise the stellar performances from the latest episode. Directed by Haseeb Hassan and co-produced by Sana Shahnawaz, Alif debuted on TV in October 2019.

Let's have a look at some of the tweets related to Alif's latest episode:

Momina was the only one who felt Husn e Jahan's pain....the way she cried 😭🤧❤
Sajal's acting❤🥺😍 #Alif pic.twitter.com/L37tTPW6ux

Loving someone isn't wrong but love that distants you from Allah, is surely a matter of concern. maybe that's what made dada worried and he went against. #Alif pic.twitter.com/Lk8kLPV3ql

The reality when you replace the name of Allah with the temporary beauty of this world 💔💯#Alif pic.twitter.com/XlQY5mJFp9

These Calligraphies Has My Whole Heart ♥ Subhan Allah #Alif pic.twitter.com/c2fX9DiPhJ

This drama deserve to be top on trend 💞 #Alif pic.twitter.com/YDMFzDHR2g

The more you understand it the more you learn from it... #Alif pic.twitter.com/NEugJOZMcy