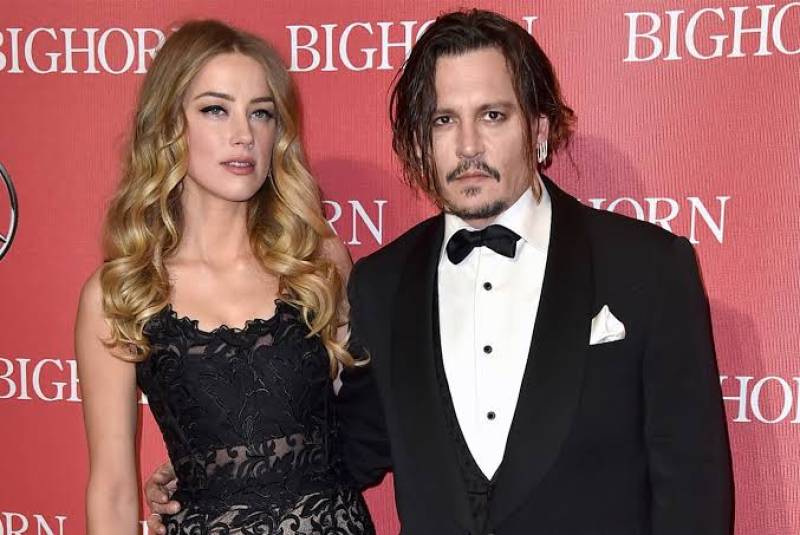 The recording, which was originally published by The Daily Mail, comes from a "therapy" session between Heard and Depp as the two tried to sort out their marital issues.

'I'm sorry that I didn't, uh, uh, hit you across the face in a proper slap, but I was hitting you, it was not punching you. Babe, you're not punched,' Heard tells Depp, attempting to downplay her outburst the previous evening.

'I don't know what the motion of my actual hand was, but you're fine, I did not hurt you, I did not punch you, I was hitting you.'

Towards the end of the tape, Depp talks about the need for the couple to move to separate rooms if an argument “escalates to the point of where it’s just insulting for both of us … or if it gets to that physical f***ing sh*t, the violence”.

Depp launched a $US50 million defamation suit against Heard last year after she penned an opinion piece in The Washington Post describing her experience as a victim of domestic violence.

In February 2015, actors Johnny Depp and Amber Heard tied the knot in a private Bahamas wedding ceremony. Almost after 18 months, Heard filed for divorce in May 2016, citing "irreconcilable differences." One week later, she filed a domestic violence restraining order, which was granted on May 27.