Amna Ilyas recalls hardships of being dark-skinned in media industry

There was a time when I was also using fairness creams. Then, I realized — that’s not okay. 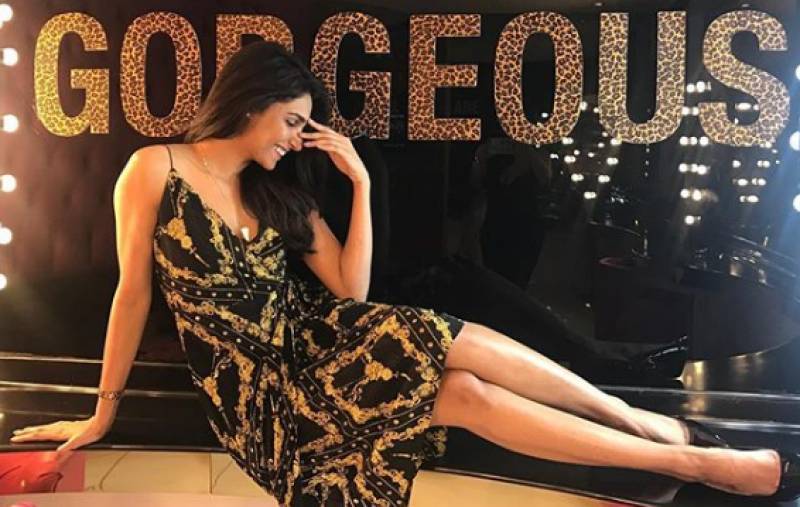 LAHORE - Female celebrities have always been subjected to constant scrutiny and racism all over the world. In our fashion industry fair skin has been equated to a greater standard as something to strive and attain for, while darker skin is degraded and shamed.

Model-turned-Actor Amna Ilyas is known for her stance on colourism and how the model has been openly shattering the usual beauty standards with her natural beauty. However, in an interview with a leading publication, the actress has shared how she herself faced ostracism in the early days of her career.

“When I did lawn campaigns, for instance, the makeup artists would make me two tones lighter because the client would tell them to make me fairer. Then, they would Photoshop and airbrush the pictures,” recalled Amna as she spoke to a leading publication 'The Express Tribune'.

Ilyas revealed that later on when she would see her pictures, she would feel that it’s not even her own self. Similarly in the dramas she worked, Amna often heard directors talking about her ‘different’ skin tone in comparison to other actors.

“I found that very strange; of course they don’t match, because there are different people, each with their own personalities and skin. How can they ‘match’?” stated Amna.

The Baaji starlet has also revealed that her struggles started way before her career. It was during her teenage days when she heard aunties and relatives commenting on her complexion and suggesting her ways to lighten her skin colour.

“People don’t realize how sensitive this is and what kind of impact it can leave on someone’s mind,” said Amna who after a certain amount of pressure gave in to fairness creams.

Talking about it, Amna said, “There was a time when I was also using fairness creams. Then, I realized — that’s not okay. You should have healthy skin instead.”

Her strength came from within, and Amna recalled how after doing one fairness ad she chose not to be part of the system that promotes fair skin as the beauty standard.

“I want that girls with my complexion, who are considered ‘too thin’ or ‘too dark’, shouldn’t consider themselves ugly,” she said with the beautiful confidence that she possesses.