Taylor Swift steps up and fires her long time best friend, back up dancer Toshi for posting misogynistic posts. Taylor sets an example for how she won’t be taking anything against women in general. If you disrespect women you no longer belong to the Swift crew.

Upon some stalking we found out that Toshi has made his profile private and was bashed even by his fans for posting disrespectful memes. Taylor could simply not endorse such behavior added the source. 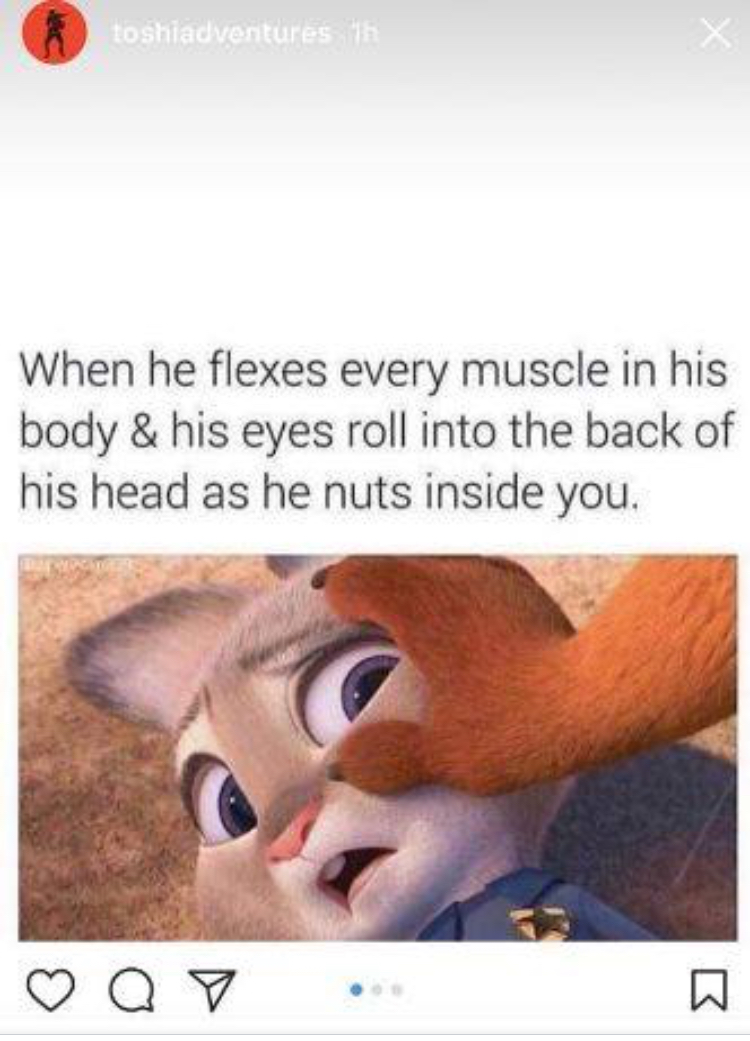 Some of Toshi's posts: 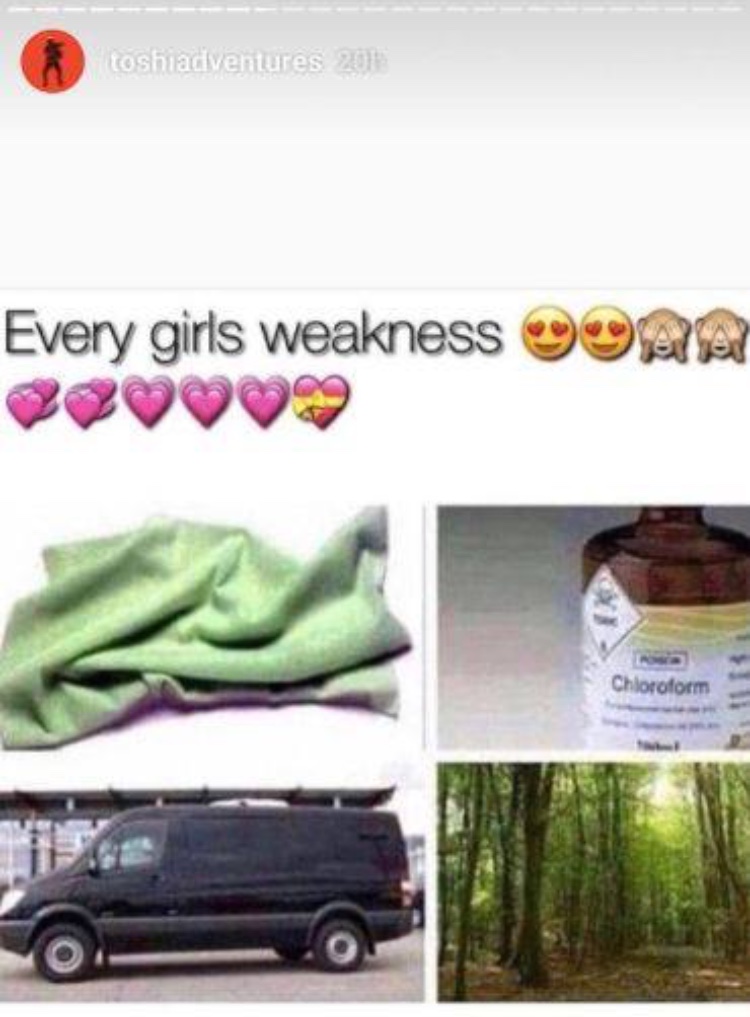 He also suggested that women belong in the kitchen and how they can be just mere violent sex objects.

One of Taylor’s dancers posted a meme about rape and sexual assault. He said it was a joke but mistreatment of women are not funny and it’s not something to joke about it ! @ToshiAdventures very disappointed . Your working for a feminist who’s been assisted herself . #TaylorSwift

Yeah! @ToshiAdventures always posts this kinds of jokes and it is not funny at all. Imagine what would others think about Taylor because she works with him. I think he needs to stop what he is doing. I don’t care if it’s just a joke or whatever. 😔