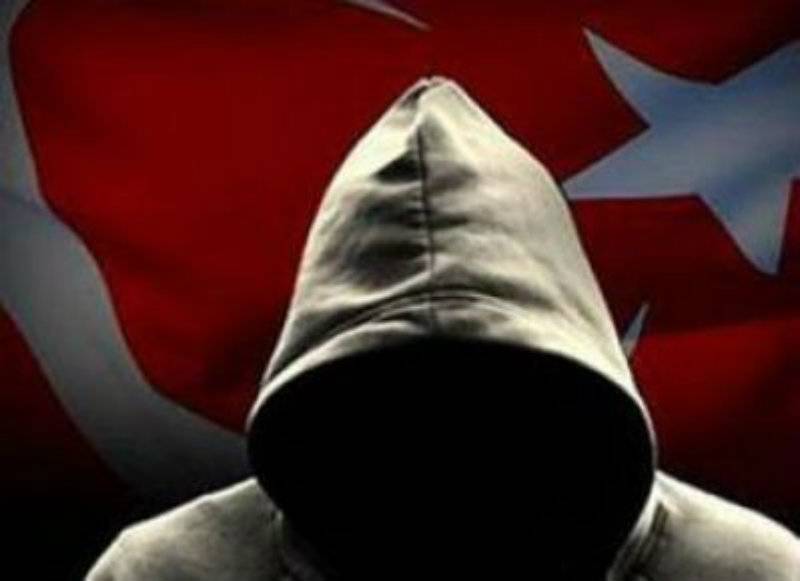 MOSCOW: A social network account of Russia’s communications minister has been blocked in a cyberattack carried out by hackers presenting themselves as a Turkish activist group and parading images of a warplane and Turkish flags.

Russia’s ties with Turkey suffered a severe blow when a Turkish fighter shot down a Russian bomber near the Turkish-Syrian border in November, a move described by Russian President Vladimir Putin as "a stab in the back".

Minister Nikolai Nikiforov’s Instagram account was blocked by "The Börteçine Cyber Team" hackers, according to screenshots of the account, published by Russian and Turkish media and featuring Turkish flags, a portrait of Turkey´s founding father Mustafa Kemal Ataturk, and a warplane.

Instagram, where users post their pictures and videos, later restored Nikiforov’s account and his profile photo, but the minister complained that the technical support team had not reacted to the incident for more than nine hours.

Putin said he saw no way of improving ties with Turkey´s leadership, while Moscow imposed economic sanctions on Ankara.

Turkish media reports suggested in late December that Russian hackers could be behind recent cyberattacks on Turkish internet servers handling more than 300,000 websites.