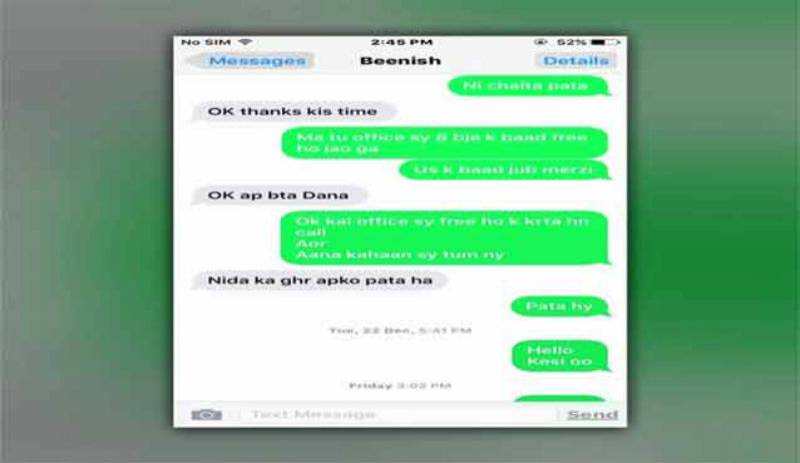 LAHORE (Web Desk) – A new twist in Lahore gang rape case after a messaging conversation between the victim and prime accused Adnan Sanaullah being surfaced. 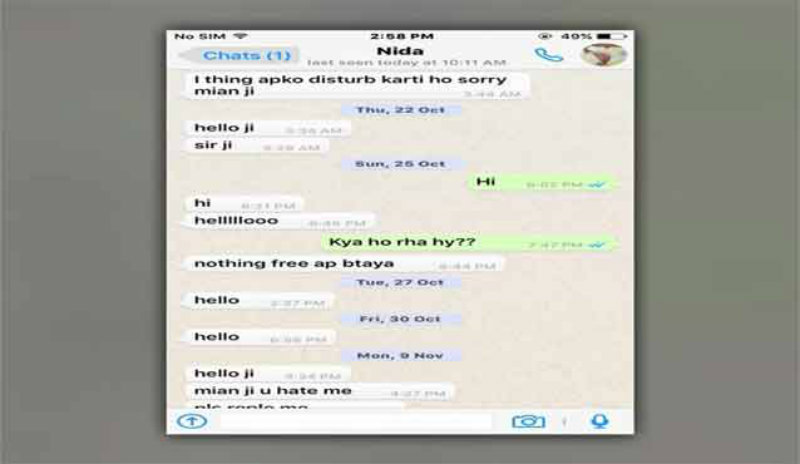 According to a private news channel, police have received mobile data of the main accused, which shows that the victim already knew the Adnan. They allegedly talked on social messaging app WhatsApp regularly. The victim repeatedly expressed the desire to meet the accused.

The police sources have also claimed that the victim and main accused of the case had met in the same hotel many times. 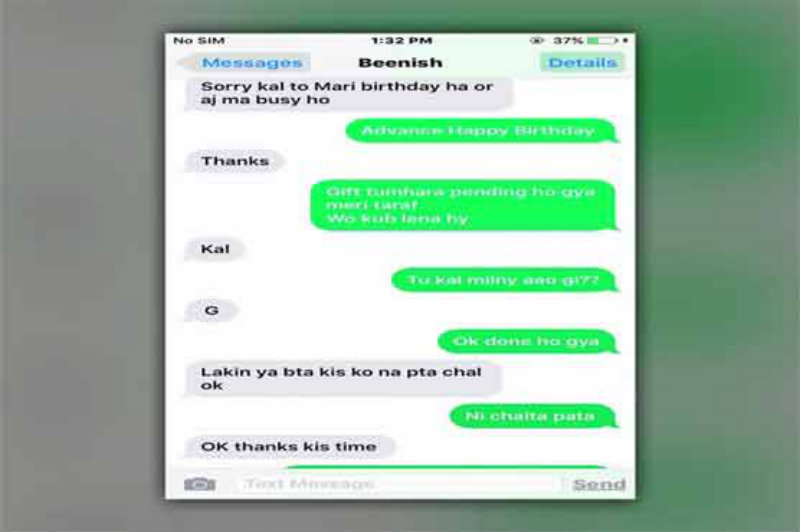 A 15-year-old girl was gang raped at a guest house located on Lahore's The Mall road after she was abducted from Multan Chungi area of provincial capital city.

The victim was shifted to Services Hospital where she is said to be in critical condition. Initial medical examination confirmed that girl was raped and received serious wounds.

According to police authorities the girl was kidnapped by a group of seven people and taken to the guest house where she was gang raped.