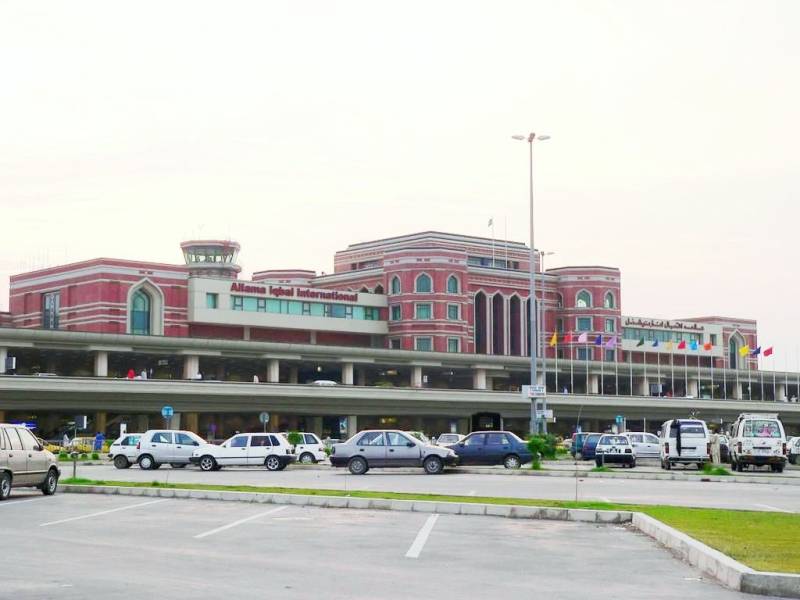 LAHORE - Two passengers were reported misbehaved with and one tortured by the custom officials including duty superintendent and inspector at Allama Iqbal International Airport Lahore.

Two passengers, identified as Zubair Hussain and Nasrullah brought new Liquid Crystal Display (LCD) along with them from Sharjah on flight 451. "A scuffle took place between passenger Zubair Hussain and customs officials over the matter of clearance of the LCD", local media reported on Tuesday.

Zubair Hussain alleged that he had purchased LCD for personal use but customs officials demanded bribe from him.

On the other hand, customs officials, Abbas Hussain Shah and Muhammad Habib said that they had not demanded any bribe from him but they had asked him to pay duty.-Online.