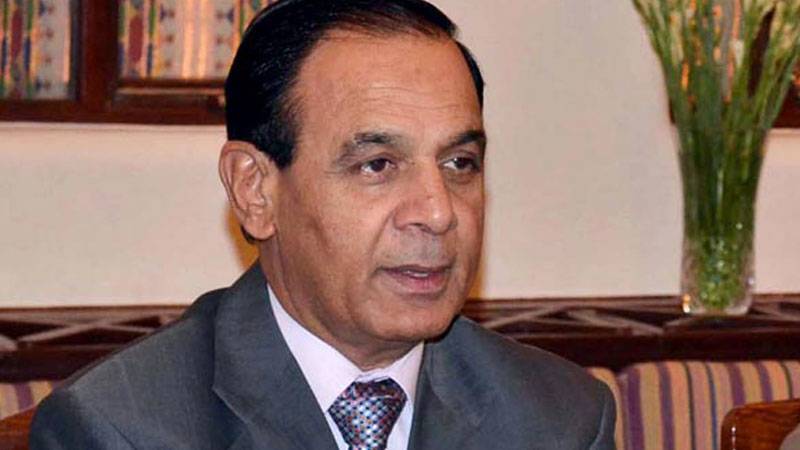 ISLAMABAD - Chairman National Accountability Bureau (NAB) Chaudhry Qamar Zaman has said  that NAB was faced less intervention during the stint of former dictator, Pervez Musharraf as compared to the tenures of democratic governments.

Addressing a ceremony organised by All Pakistan Newspapers Society (APNS) in Lahore,Qamar Zaman substantiated his point by claiming that chairpersons of the bureau were replaced at least four times in years after the era of Musharraf. 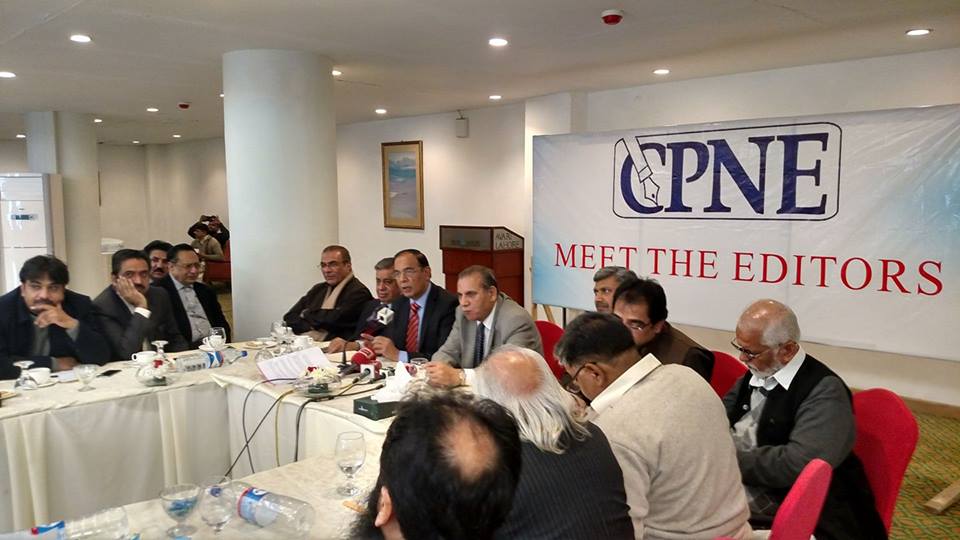 The official also expressed views regarding the plea bargain in Balochistan corruption case involving Mushatq Raisani, adding that at least Rs 3.3 billion have been recovered from Raisani and Sohail Majeed.

Qamaruz Zaman said that around 70 percent cases out of 179 mega scandals were concluded.

"Around Rs 285 billion have been added to the national treasury under plea bargain clause," he said while apparently defending the plea-bargain clause.

Responding to a question regarding cases against politicians, Chairman of NAB said: 'politicians come and go'.