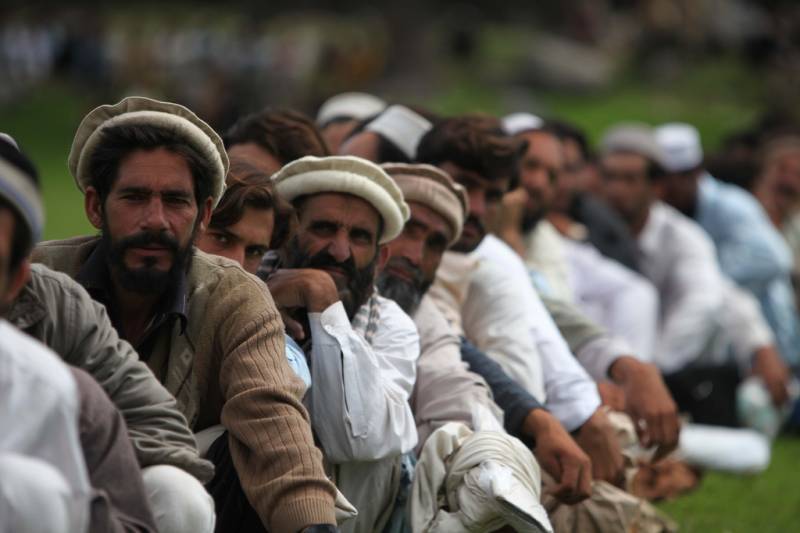 ISLAMABAD - Pakistan Bureau of Statistics announced on Monday that a population census would be conducted in March this year.

Briefing newsmen in Islamabad, Chief Statistician of the Bureau, Asif Bajwa detailed that the census would be conducted in two phases simultaneously in all the four provinces.

"In first phase in Khyber Pakhtunkhawa, census will begin from Mardan and Peshawar, in Punjab from Faisalabad, Dera Ghazi Khan and Sargodha, in Balochistan from Quetta, Zhob, Sibbi and Makran and in Sindh from Karachi and Hyderabad," he said.

The census in the federal capital Islamabad will also be conducted in the first phase however, census will be conducted in AJK, Gilgit Baltistan and FATA during the second phase.

The census organization was established in 1950 as a part and parcel of Ministry of Home Affairs and first three censuses were conducted by Pakistan Bureau of Statistics while working under that Ministry.

Pakistan had last conducted its population census in 1998 and according to the law federal government is subjected to hold census after every ten years. This means that the census should have been held in 2008.