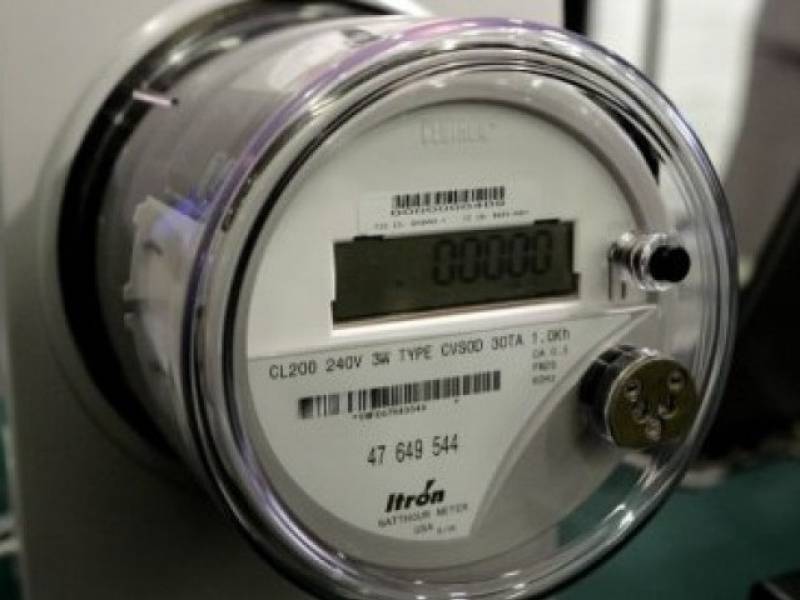 PESHAWAR (APP) - As many as 1453 out of 10203 electric meters have been found tampered in Pesco's meter testing laboratory besides imposition of Rs32million fine, says a statement of PESCO on Thursday.

The PESCO lab checked domestic, commercial and industrial electricity meters and found 1453 meters tempered. The accused consumers were fined against their actual load and the percentage of tampering.

In May last, 10203 single and three phase meters of Peshawar, Khyber, Mardan, Bannu, Abbotabad and Swat Circles were checked in Pesco Maintenance & Testing (M&T) laboratory out of which 1453 meters were found tempered/sluggish for theft purpose.

The PESCO imposed Rs 32 million fine against the accused consumers.

The PESCO intensified drive against illegal use of electricity and that persons involved in power pilferage would be dealt with iron hands.