Team Green out of Olympics 2016 race after Ireland defeat 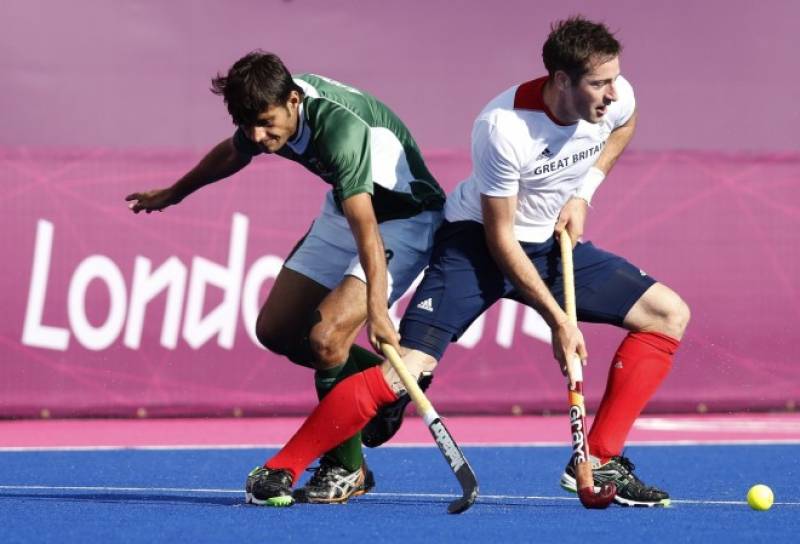 ANTWERP (Web Desk) – Team Green suffered a major blow on Friday after suffering a 1-0 defeat from Ireland in a play-off match of the World Hockey League for 5th and 6th position at Antwerp in Belgium.

The defeat has ensured that Pakistan is out of the Olympic race for the first time in the country’s history, private news channels reported.

Pakistan Hockey team has already failed to qualify for the Hockey World Cup and after getting defeated by England in the Quarter Final; Pakistan also lost the chance to reach the Rio Olympics. Pakistan could have qualified for the Olympics 2016 by winning the last two games at the World Hockey League but this defeat at the hands of Ireland sealed the national team’s fate.

On the other hand, Ireland managed to score the only goal in the fourth half and held the lead till the end.