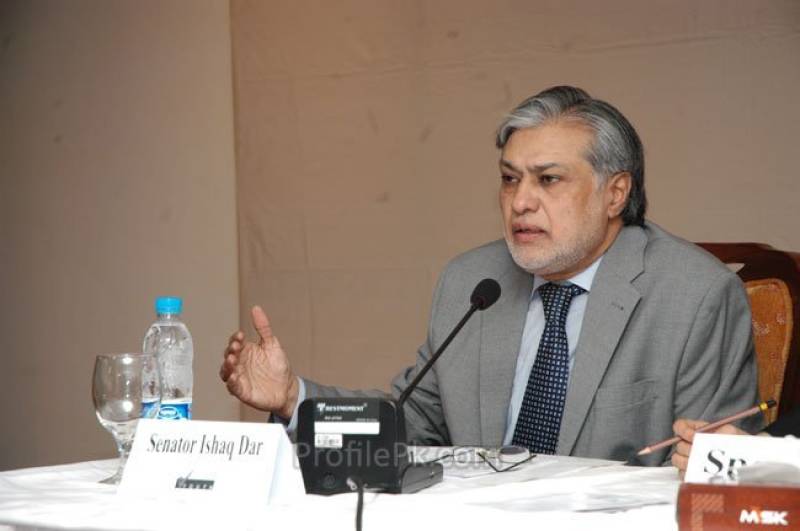 Speaking on the occasion, the minister said that the establishment of an MCB branch in Dubai would provide quality banking services to the large Pakistani community and also facilitate them in sending remittances back home.

The other Pakistani banks should also establish their branches in the Middle East and other areas with presence of large Pakistani community as it would help them send their remittances and avail other banking services, he added.

Dar appreciated the role of the overseas Pakistanis as their remittances not only helped build up the foreign exchange reserves but also provide economic sustenance to thousands of their kins in Pakistan.

He extended them felicitation on Pakistan's achievement of the highest forex reserves milestone of over $18.7 billion.

He also lauded the role of the Pakistani community in the development of UAE.

Earlier in his comments on the occasion, Sheikh Nahyan Mubarak al Nahyan welcomed the opening of the leading Pakistani bank branch in Dubai and said it would be a good addition to the extensive and vibrant local and international banking network in the UAE.

He hoped as a leading bank of Pakistan it would promote banking activities in the Emirates.