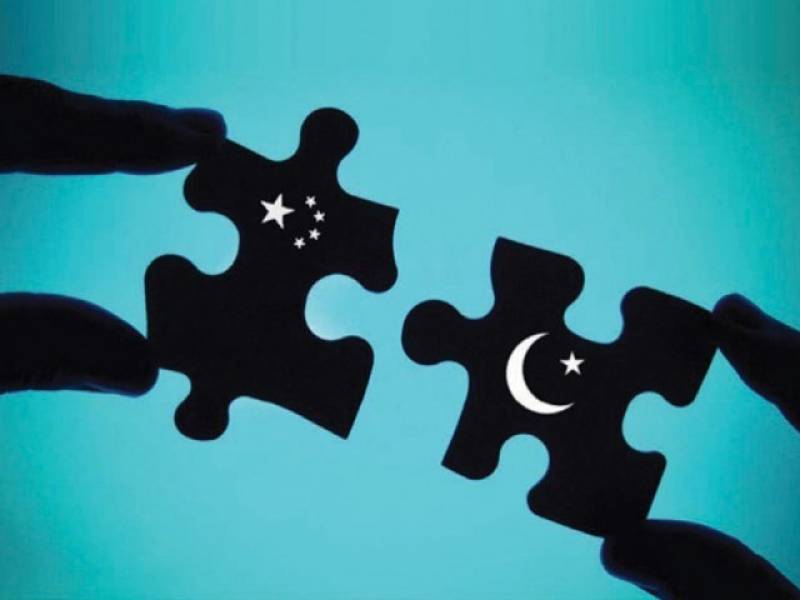 Chief Economist of the company Charlie Robertson, in his comments to Bloomberg, said that Pakistani economy is moving ahead in the right direction during the last two years.

Karachi stock exchange has continued to show progress and advanced about sixteen per cent during the last one year.

Robertson told Bloomberg that Pakistan is the best undiscovered investment opportunity in emerging or frontier markets.

The Bloomberg report says construction and infrastructural development are the primary drivers behind Pakistan's emerging economy. The construction sector grew at 11.3 percent during the last financial year which was nearly double the 5.7 percent target.

The report also points out that the present government has enhanced infrastructure expenditure by 27 per cent to 1.5 trillion rupees for the current financial year.