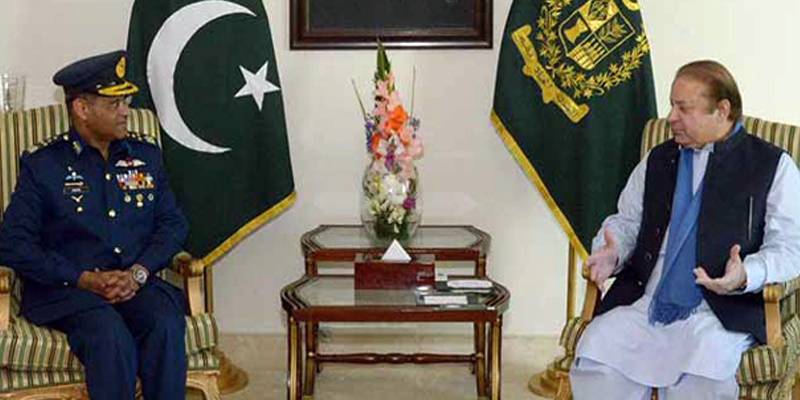 During the meeting, the prime minister said that Pakistan's armed forces were fully equipped to promptly respond to any kind of threat. He also appreciated the professionalism of the air forces.

The Air Chief also apprised the prime minister about operational preparedness of the air force, particularly the training aspects.