Which Hollywood actor did 12-year-old Deepika have the HOTS for? 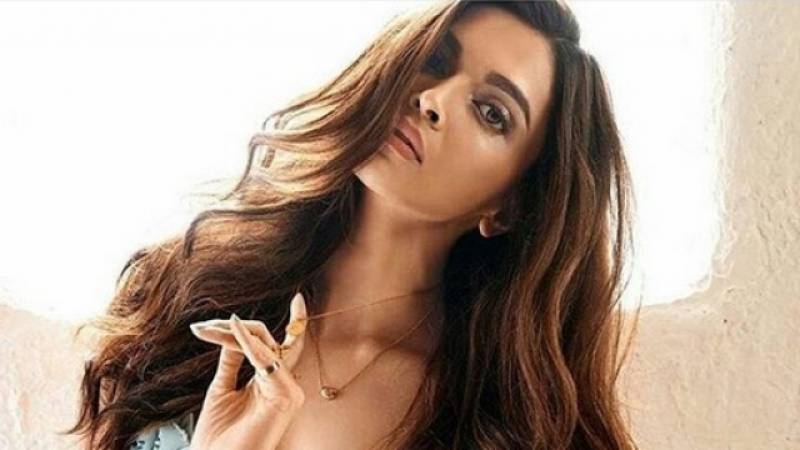 MUMBAI: New revelations about Bollywood star Deepika Padukone have confirmed that she had a crush on Hollywood actor Leonardo DiCaprio when she was a child.

The actress just recently took to her official Instagram where she shared a picture of a 12-year-old-self sitting on a sofa with her younger sister against a backdrop of Leonardo Dicaprio posters pasted on the walls.

The picture was liked by her fellow actress Priyanka Chopra, with Deepika's rumored beau commenting with a heart-eyed emoji as well.

Deeps's seven-year-old sister in the picture, Anisha, is now a golfer.