Federal Budget 2016-17: 'Only thing remained cheap in country is death' 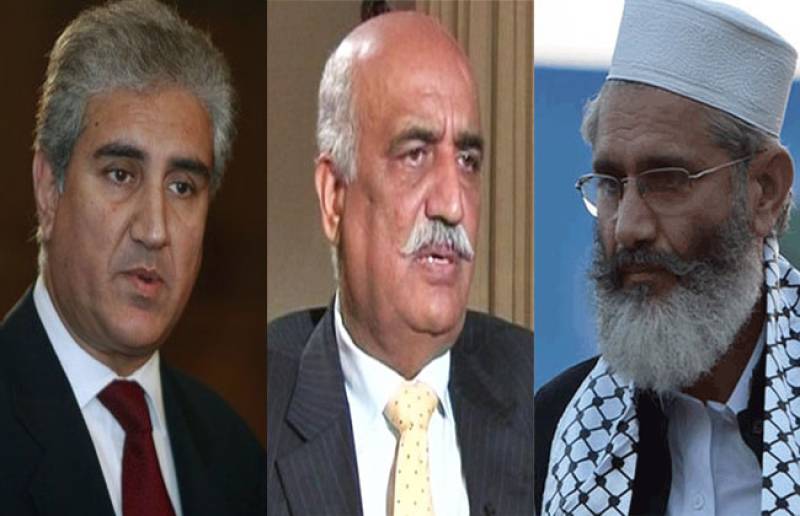 ISLAMABAD (Staff Report) – Commenting on the Federal Budget 2016-17 presented by Finance Minister Ishaq Dar in the National Assembly on Friday, Jamaat-e-Islami (JI) Ameer Sirajul Haq has said that only death was not being taxed in country.

“More indirect taxes have been imposed on people in the name of withholding taxes,” he added.

Regarding the supposedly agriculture friendly measures in the budget, Qureshi said that their announcement was a repeat of the Kissan Package, adding that a minimum price support mechanism, which was demanded by most farmers, had been rejected by the government.

Opposition Leader in the National Assembly Khurshid Shah also rejected the budget, saying that it had nothing for the poor.