Ayesha Gulalai stuns everyone with her vote in Senate elections 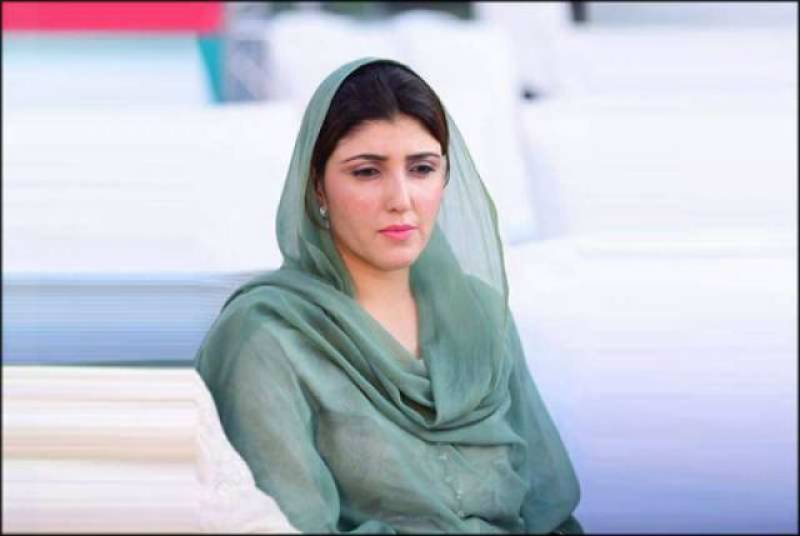 ISLAMABAD - Disgruntled leader of Pakistan Tehreek-e-Insaf (PTI) Ayesha Gulalai on Saturday cast vote in Senate election but the party she has chosen will leave you surprised.

As the polling on 52 seats of the Parliament's upper house is underway, Gulalai reached National Assembly to use her right to vote.

The leader, who left the PTI after accusing party head Imran Khan of harassment, neither put her weight behind the candidates of Pakistan Muslim League-Nawaz (PML-N) nor her previous party.

Gulalai voted for the Bilawal Bhutto Zardari-led Pakistan People Party (PPP), a decision that has stunned political figures of the country.

Talking to media outside the Nation Assembly, she criticised Imran Khan for not casting vote in the Senate elections. She added that Khan sent a reference against her to the Election Commission of Pakistan (ECP) for not giving the vote for Sheikh Rashid in a run for prime minister seat.

A total of 131 candidates are in the run for the elections, the polling for which would continue till 4 pm in the provincial assembly halls and the parliament house Islamabad, without any formal break.

The Senate comprises 104 members with 23 members from each province, eight from FATA and four members from Islamabad Capital Territory and the election on half of the seats (52) takes place after every three years. The outgoing Senators would be retiring on March 11 while the one emerging victorious in Senate polls would be taking the oath of their office, the follwing day.