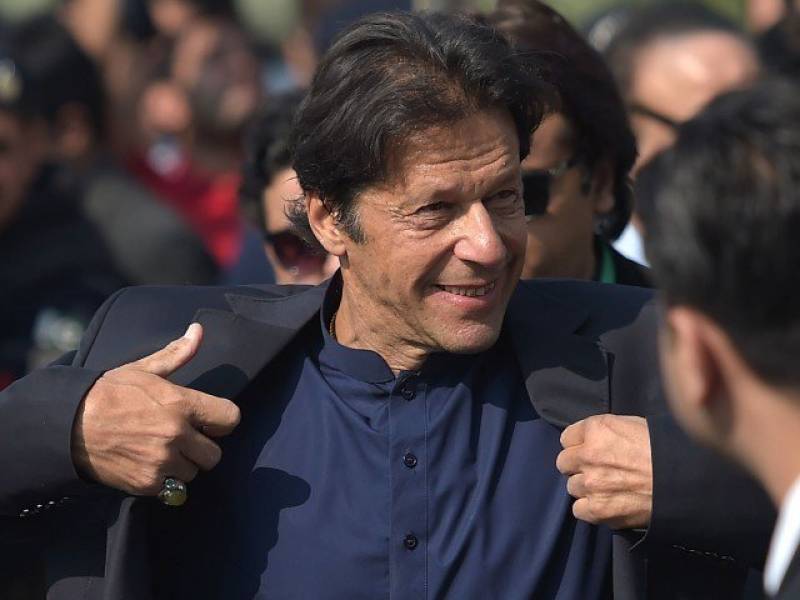 ISLAMABAD - Pakistan Tahreek-e-Insaf chief Imran Khan, who used to motivate public for taking part in polling through his speeches, will not use his right to vote in Senate Elections 2018, which are underway in all four provinces and National Assembly.

Talking to the media outside the National Assembly, PTI MNA Shafqat Mehmood confirmed that the party chief would not cast his vote as he had other engagements today.

He expressed disappointment over the reports regarding horse-trading in the Senate election, adding that money, not the public will rule in this situation.

It is to mention here that Imran Khan had not cast vote when he fielded his candidate to run for the seat of prime minister following the disqualification of former PM Nawaz Sharif in the Panamagate case. Khan had nominated Awami Muslim League (AML) head Sheikh Rasheed as his candidate.

The polling process for election of 52 Senators from all the four provinces, Federally Administered Tribal Areas (FATA) and the federal capital is underway amid tight security.

A total of 131 candidates are in the run for the elections, the polling for which would continue till 4 pm in the provincial assembly halls and the parliament house Islamabad, without any formal break.

According to the Election Commission of Pakistan, 1,600 ballot papers for Punjab, 800 for Sindh, 600 for KP, 300 for Balochistan, 800 for Islamabad and 50 for Fata have been printed and handed over to the respective returning officers.