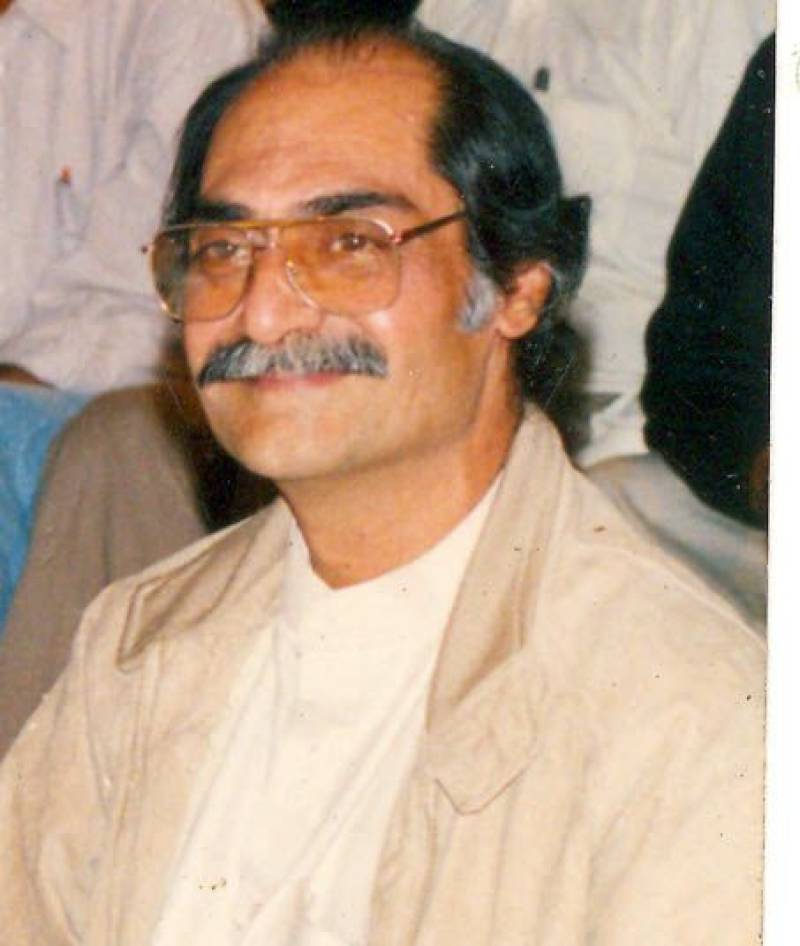 LAHORE - Celebrated former producer and Director Pakistan Television Corporation (PTV) Yawar Hayat passed away on Thursday after a prolonged illness. He was 73.

He was initially educated at the Aitchison College, and then went on for his Bachelor of Arts degree to the Forman Christian College.

He produced serials such as Jhok Siyal, Samandar, Nasheman, Kundi, Farar, Dehleez, Sahil, Gumshuda, Qila Kahani and many others, between the 1980s and 1990s.

He was considered one of the chief architects of Pakistan Television drama serials.