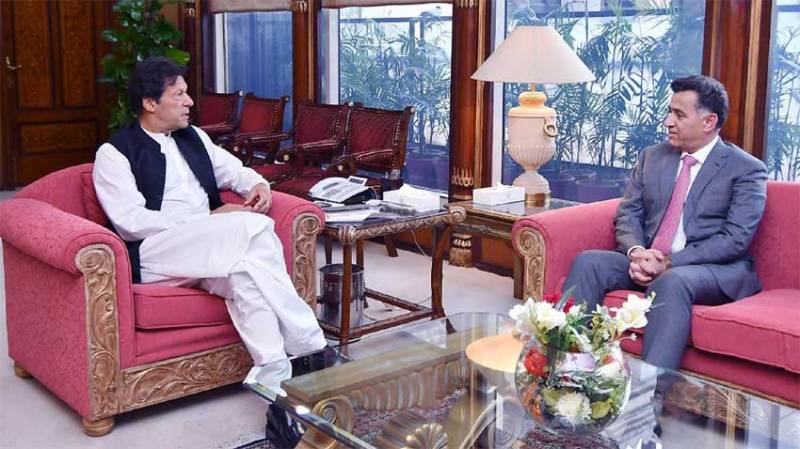 The DG ISI discussed professional matters with the prime minister.

The meeting was held at the Prime Minister's office on Tuesday.

Pakistan Army has recently announced a number of high-level appointments and transfers, notably the appointment of Lt General Faiz Hameed as the new director-general of ISI.