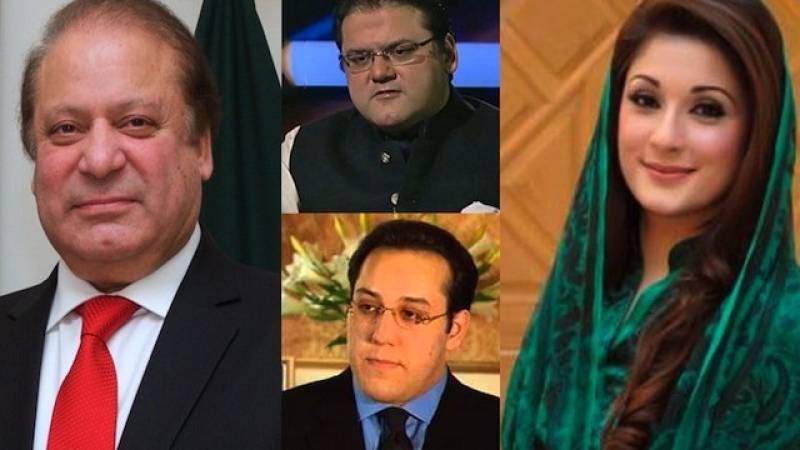 Prime minister's lawyer Salman Aslam Butt informed the court that the PM did not own any offshore companies and flats.

The court was irked when the Sharif family lawyer said that replies had yet to be received from Hassan , Hussain , Maryam Nawaz.

Justice Asif Saeed Khosa said that if the replies are not submitted, the court would accept allegations against the prime minister's children.

The court adjourned the session till Monday, 9:00 AM