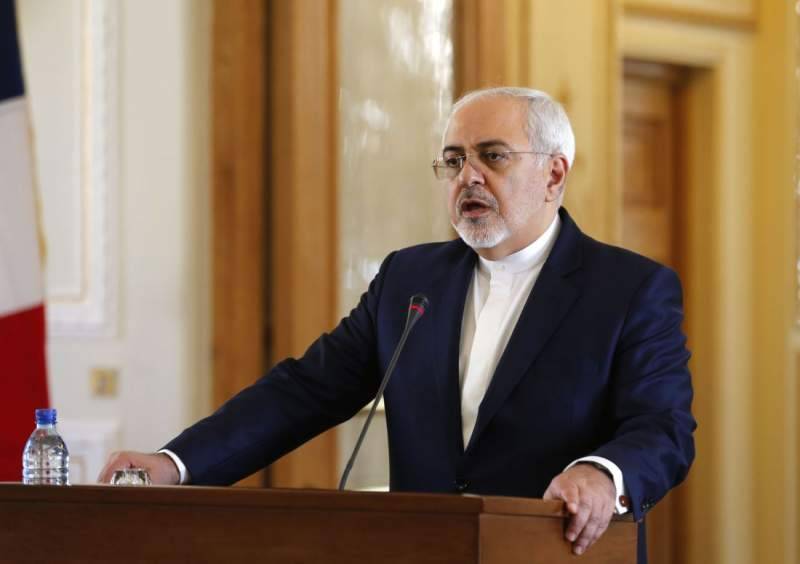 He tweeted as saying, "A record low for the reach of petrodollars: CIA and FDD fake news with selective Al Qaeda docs re: Iran can't whitewash role of US allies in 9/11".

A record low for the reach of petrodollars: CIA & FDD fake news w/ selective AlQaeda docs re: Iran can't whitewash role of US allies in 9/11

The claims surfaced with the revelation of classified documents, seized in 2011 during a raid at Al Qaeda chief Osama bin Laden’s compound in Islamabad.

The 19-page document believed to be written by al-Qaeda members reveals a link between Iran and the terror group to damage US interests in Gulf region.

On Wednesday, the CIA released a trove of almost 470,000 files obtained in the 2011 raid when United States (US) Navy SEALs raided Laden's compound in Abbottabad and killed him.

President Trump’s CIA Director Mike Pompeo authorized the release of classified files on Wednesday, explaining that it provides, ‘the opportunity for the American people to gain further insights into the plans and workings of this terrorist organization,’.

The trove was released after the US President Donald Trump refused to certify nuclear deal between Iran and other countries.

Iranian media claims that the US wanted to put pressure on Iran through the publication of classified documents.