Allama Iqbal's son Javed Iqbal passes away at age of 91 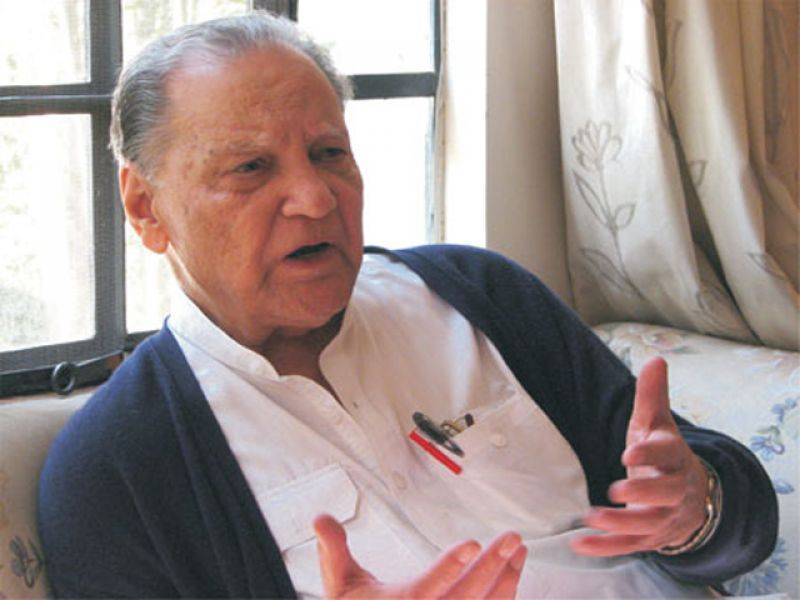 His funeral will be held at 4: 15 pm in Gulberg area of Lahore on Saturday. According to family sources, Javed Iqbal was seriously ill and was admitted to Shaukat Khanum Hospital in Lahore.

He died after long-illness on Saturday morning. He was born on October 5, 1924.

Javed Ibbal passed B.A exam from Punjab University and passed M. A exam in 1954 with distinction. He was appointed LHC judge in 1971.