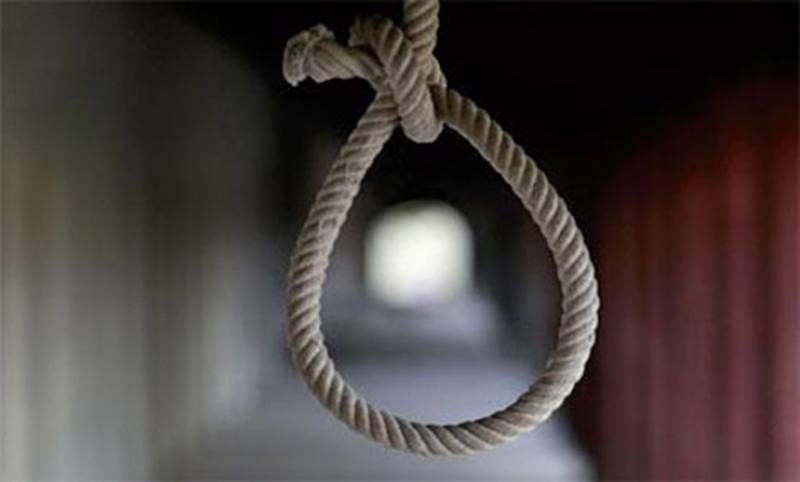 SAHIWAL (Online) - A death convict was hanged in Sahiwal Central Jail on Saturday.

According to the jail sources, Muhammad Akram, who was convicted for killing his wife, sister-in-law and his niece over a domestic feud in 2002, was executed on Saturday morning.

Akram was a resident of Arif Wala. The body was handed over to the heirs after medico-legal formalities.