ICJ orders US to lift Iran sanctions on ‘humanitarian’ goods 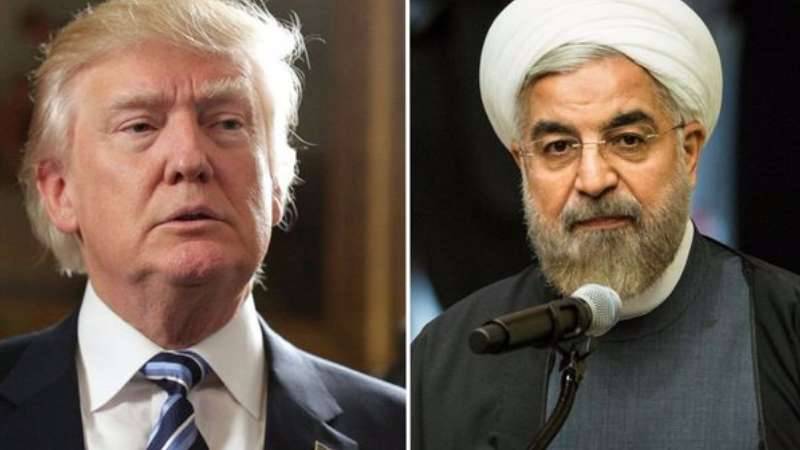 THE HAGUE -  The International Court of Justice (ICJ) ordered on Wednesday the United States to lift sanctions on "humanitarian" goods to Iran that President Donald Trump reimposed after pulling out of Tehran's nuclear deal.

The top UN court unanimously ruled that Washington "shall remove by means of its choosing any impediments arising from the measures announced on May 8 to the free exportation to Iran of medicines and medical devices, food and agricultural commodities" as well as airplane parts, said judge Abdulqawi Ahmed Yusuf.

Iran had argued that sanctions imposed since May by the administration of U.S. President Donald Trump violate the terms of a 1955 Treaty of Amity that regulates and promotes economic and consular ties between the two countries.

The ICJ said sanctions on goods, required for humanitarian needs, may have a serious detrimental impact on the health and lives of individuals on the territory of Iran.

US sanctions on aircraft spare parts also had the "potential to endanger civil aviation safety in Iran and the lives of its users", stated the court order.

Trump slapped a first round of sanctions on Iran in August after pulling out in May of a historic deal aimed at curbing Tehran's nuclear ambitions, to the dismay of his European allies.

Despite international criticism, Washington is pushing ahead with the measures. A new series of sanctions is due to go into effect Nov. 4 aimed at sharply curtailing Iranian oil exports.

The International Court of Justice is the principal judicial organ of the United Nations(UN). It settles legal disputes between member states and gives advisory opinions to authorized UN organs and specialized agencies. It comprises a panel of 15 judges elected by the General Assembly and Security Council for nine-year terms.

Its decisions are binding and cannot be appealed, but it has no mechanism to enforce them.