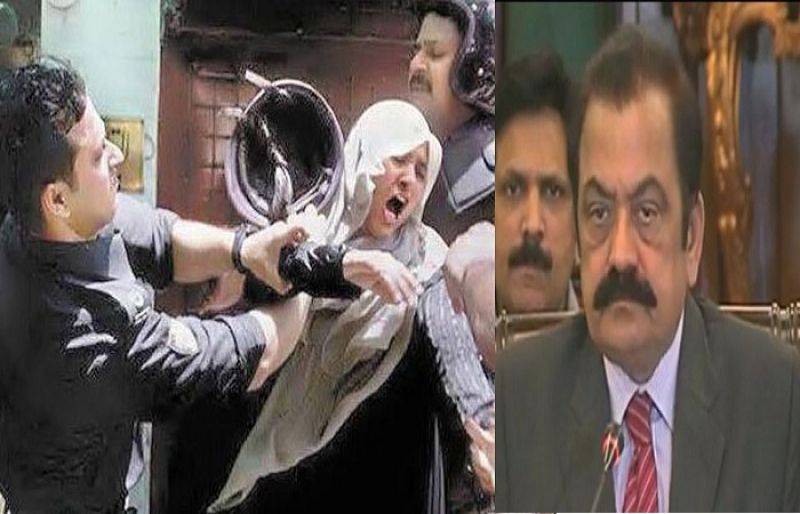 According to media reports, police sources have claimed that Rana Sanaullah was the mastermind of the Model Town carnage and a case against him is expected to be reopened.

On July 17, 2014, 14 people were killed and 100 others injured when the police opened fire to disperse protesting Pakistan Awami Tehreek (PAT) workers during an anti-encroachment operation outside the residence of PAT chief Dr Tahirul Qadri.

The Lahore High Court (LHC) had turned down a petition by the PAT seeking to nominate the Sharif brothers and others as accused in the Model Town case.