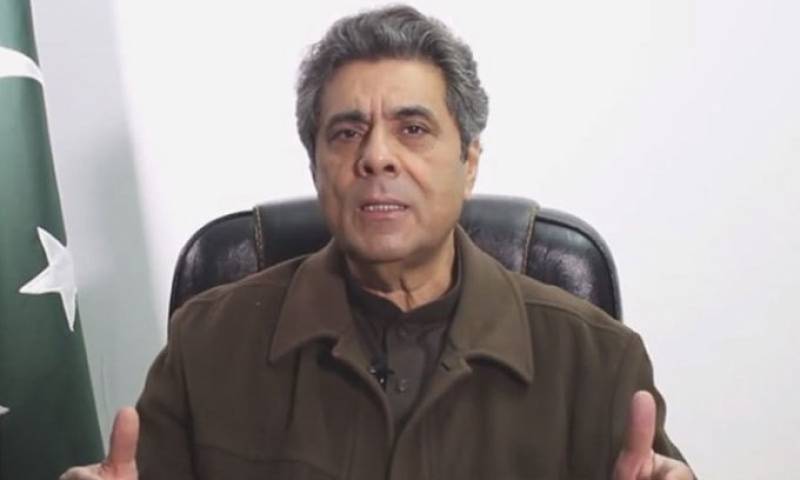 Niazi, the brother-in-law of sitting Premier Imran Khan, was banned from appearing on television channels for 30 days after which the analyst moved the Lahore High Court.

In his appeal, Niazi contended that the media watchdog had not issued him a show cause notice and he was not summoned by the Council of Complaints and thus had been 'condemned unheard' in violation of Article 10(a) of the Constitution which gives every citizen the right to fair trial.

The journalist had termed the ban as "illegal, unjustified hence liable to be struck down", urging the court to suspend Pemra's order until the issuance of a verdict on the petition.

During today's hearing of the petition, the high court issued notices to Federal Minister for Parliamentary Affairs, Azam Swati, Pemra, the body's regional general manager and the information ministry and demanded a response by October 10.

Niazi, in Geo TV's programme Report Card, had claimed that a relative of the premier had said that Swati's entry was banned in the United States because he had committed insurance fraud.

In response to the journalist's claims, Swati asserted that Niazi's statements had damaged his credibility.

The senator had said that Niazi would have to apologise to the viewers in the same programme to avoid further legal action, or prove the allegation.

Pemra said its Council of Complaints gave sufficient time to Geo TV to prove the veracity of the comments shared by the analyst.

However, the regulatory body on October 1 imposed a ban on Niazi's appearance on TV channels for a month for his alleged "defamatory" remarks made on July 6th.