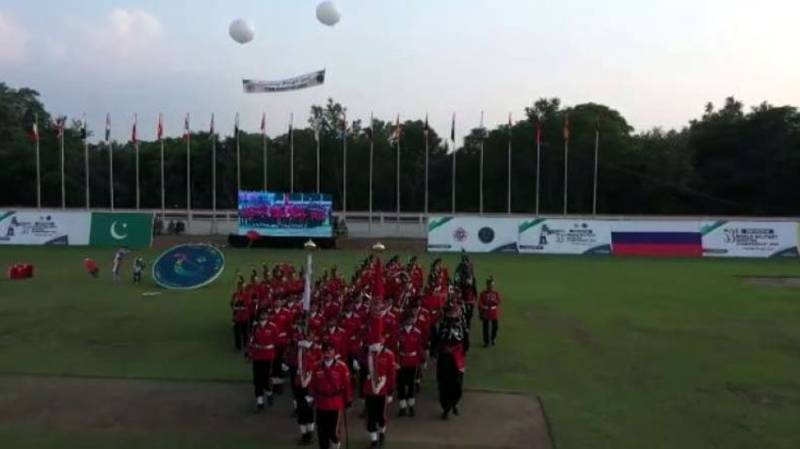 The Opening ceremony of 53rd World Military Shooting Championship (Shotgun) 2021 was held at Lahore under the auspices of International Military Sports Council.

Over 50 participants including 41 international shooters from Russia, France, Sri Lanka, Palestine, Kenya are participating in the event with motto FRIENDSHIP THROUGH SPORTS.

Moreover, the officials from Guinea, Iran and Nepal were also present.

The contest will continue till October 9, 2021 featuring various shot gun shooting events including trap and skeet shooting for both men and women.